Flooding has prompted the closure of Danville’s Cannon Elementary school for the rest of the school year.  In a letter sent out to parents Friday, District 118 Superintendent Alicia Geddis said this move was needed to provide continuity to students and parents.

She notes the school is 100 years old, and the district is doing everything ‘reasonably possible’ to fix the problems in time for 2016-2017 school year.

The district is still waiting for final reports related to structural and environmental inspections.  A two-phase contingency plan starts Tuesday in other to move the Cannon students to other buildings.

Cannon parents are being asked to transport their children to and from either the Boys and Girls Club at 850 North Griffin or the Project Success program at Laura Lee Fellowship at 212 East Williams. 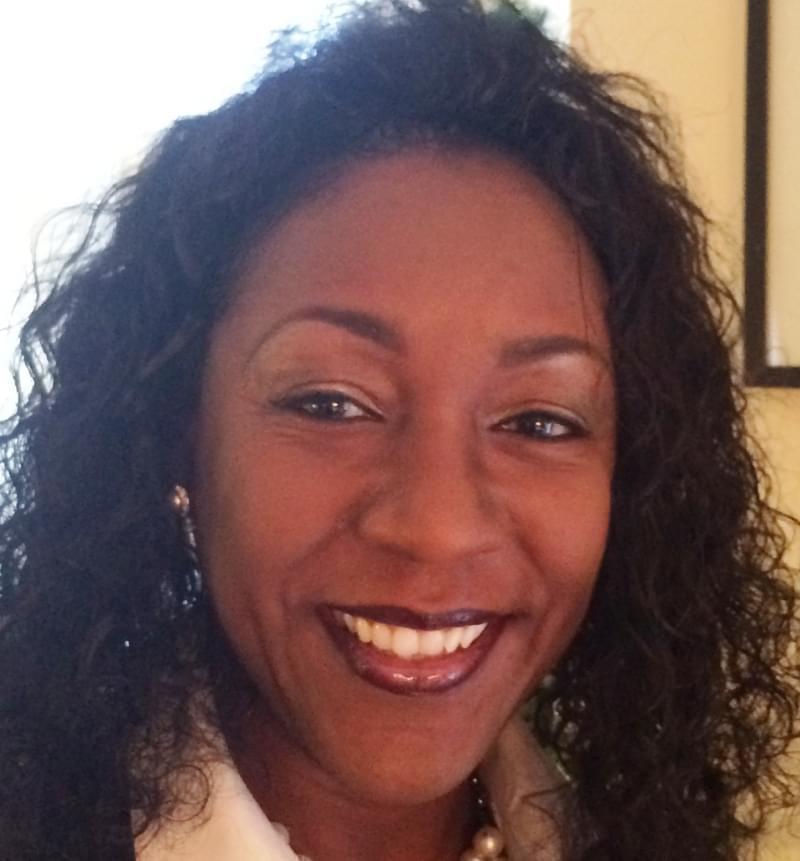 Dress Code a Possibility in Some Danville Schools this Fall