For Green Energy, MIT Aims To Build ‘A Star On Earth’

The future of fusion energy is right around the corner. You'll find it off Massachusetts Avenue, on Albany Street in Cambridge. It's on the campus of the Massachusetts Institute of Technology, in an old, low-rise, brown brick building once owned by Nabisco.

"It's a modest setting, but we do some pretty exciting work here," says Martin Greenwald, deputy director of MIT's Plasma Science and Fusion Center.

Greenwald has made his life's work the pursuit of the clean energy holy grail: constructing a machine to create and sustain fusion.

"It doesn't produce any greenhouse gases, particulates, chemical pollutants," he says, "[It] doesn't use a lot of land or water, it can be run 24 hours a day, and the fuel is essentially unlimited."

Skeptics joke that fusion is the energy source of the future ... and always will be. Despite decades of attempts, nuclear scientists have so far been unable to harness fusion as an energy source.

But now, a local company co-founded by Greenwald believes it's getting close to making reliable fusion energy a reality, which would promise nearly unlimited, carbon-free power.

The fuel to make fusion is the most abundant element in the universe: hydrogen. That's what the sun uses, converting small amounts of matter into enormous amounts of energy.

"The sun is burning very slowly, which is a good thing," says Greenwald. "It has to be, because we want it to burn for billions of years."

On Earth, Greenwald's team of scientists and engineers use something called "heavy hydrogen" for fuel. Found in seawater, an ounce of heavy hydrogen would supply the energy needs of 70 Americans for a year, says Greenwald. And the byproduct is helium. As in, balloons.

With all these advantages, why aren't we using fusion already? Because making fusion is really hard to do, and sustaining it is harder still.

In the core of a star, the crushing force of gravity squeezes hydrogen atoms together until they fuse, releasing energy. Suspended in an electrically charged plasma, the fuel in the sun's center hits a temperature of 27 million degrees Fahrenheit.

But that's downright cool compared to what Greenwald says scientists will need to recreate the conditions of the sun on Earth.

"How do you heat something to 200 million degrees, and how do you keep it hot?" asks Greenwald. "You need to put a lot of power into it and then you insulate it and isolate it from ordinary matter."

It's All About The Magnets

For that, you need something called a tokamak — a fusion-energy-making machine that's shaped like a huge bagel. Powerful magnets surrounding the device compress the super-hot plasma where the hydrogen atoms fuse. The magnets keep the plasma from touching the tokamak's walls.

"That's our secret sauce," says Greenwald. "We use very high magnetic fields that enable us to get very good plasmas at a relatively small size, relatively small budgets in a university setting."

An earlier MIT tokamak called the Alcator C-Mod ran for 23 years, one of hundreds of experimental fusion reactors that have operated around the world. On its last day in service, three years ago, Alcator C-Mod set a world's record for the pressure of its hot plasma, and produced 300 trillion fusion reactions a second.

To make commercial fusion a reality in a tokamak, the reaction has to be continuous and self sustaining. For that, nuclear scientists and engineers need a new generation of super magnets.

In a cavernous lab on the MIT campus, Bob Mumgaard rifles through a barrel of twisted cables that once enabled Alcator C-Mod to set fusion records.

"That's copper, that's the old way to make magnets," he says, grabbing a handful, which has been cut up for scrap. "You know, technology improves — things get 10 times better."

"The challenge is that no one in fusion has ever made a plasma that makes more power than it takes to heat the plasma," says Mumgaard. "You have to make it very hot. You basically have to put a star on Earth."

A star on Earth is already taking shape in southern France: it's called ITER. The $20 billion international mega-tokamak will weigh three times more than the Eiffel Tower when its done. But engineers don't expect it to produce more energy than it uses for about 15 years.

Commonwealth Fusion Systems plans to build a smaller reactor called SPARC. It will be 65 times smaller than ITER, but the company expects to produce a fifth the fusion power, at a fraction of the cost, sooner.

"You basically have to put a star on Earth."Bob Mumgaard

Mumgaard says company engineers, working at MIT, have been testing prototypes of some of the world's highest performance superconducting magnets for use in SPARC.

"That's going very well," he says. "And then we're getting ready to build bigger ones. So we'll know in two years if the magnets perform the way everyone expects they would. And if that's the case, then it's a really big deal for fusion."

The next challenge will be removing heat from the fusion reaction. MIT's Martin Greenwald says the heat would be used to boil water, creating steam to turn turbines, making carbon-free electricity.

"That's why we're all in the game," says Greenwald.

A Bagel? Or An Apple?

About 20 companies around the world are pursuing different routes to fusion energy. One of them is Vancouver-based General Fusion, and their design is much different than Commonwealth Fusion's magnet-wrapped bagel.

"The best way to think about it is the fusion version of a diesel engine," says Chris Mowry, CEO of General Fusion. The company's device is a metal sphere studded with pistons -- it looks like an apple stuck full of cloves. The pistons compress superhot plasma inside the sphere, creating fusion.
"The beautiful thing is that it's a pulse system, like a diesel engine," says Mowry. "That allows us to bypass the traditional barrier to fusion, which is how to sustain the reaction long term. We just totally sidestep that."
Greenwald says because making fusion is so challenging, you can't have a runaway reaction. And the process produces just 1% of the radioactive waste of a fission power plant.

"I wouldn't mind living near one of these things when it was running," he says.

Commonwealth Fusion has already begun searching for an 80-acre site to build a full scale, experimental fusion energy reactor, according to Mumgaard.

"There's lots of great places to put it. We'd love to put it in New England — it has the potential to be a historic thing to do. It could be the beginning of an entire new industry," he says. "We're going to power society with this energy source. That's inevitable."

The future of fusion is in sight, but still on the horizon.

This story is Part 3 in a series on the future of nuclear power. Part 1 is here. Part 2 is here. 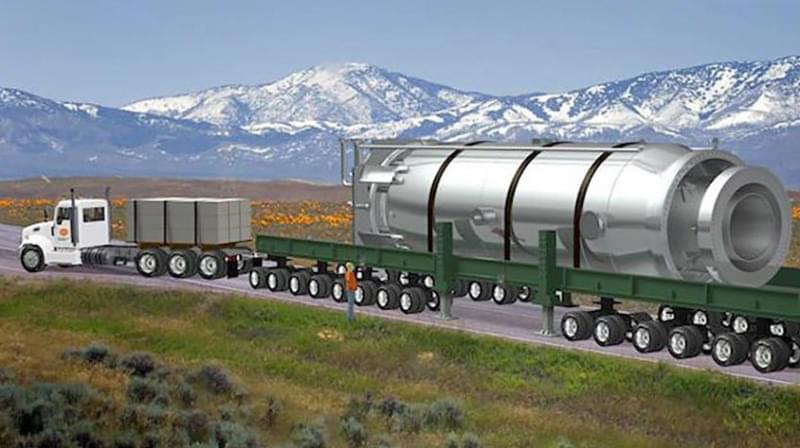 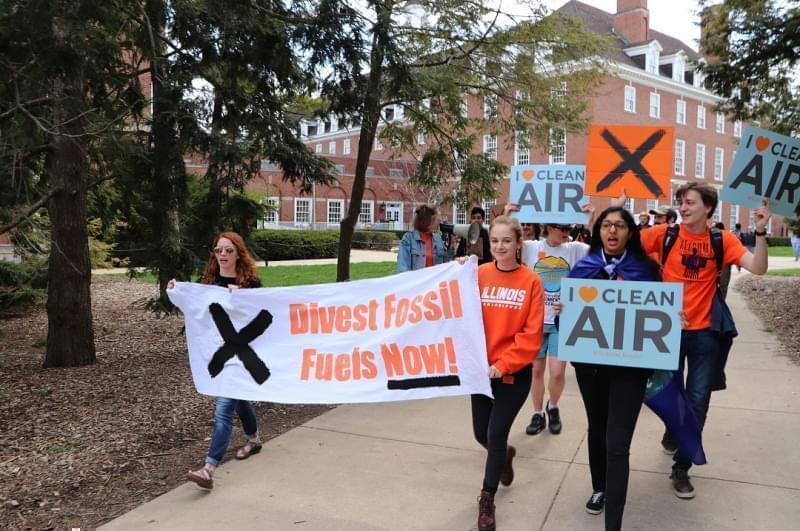