For Hospital Designers, Domke Is A Very Big Name

It's humid spring morning in the woods of central Missouri and Henry Domke is lining up a shot. His target? The vibrant petals of a red buckeye bloom.

"I want to level it. Make sure it’s really sharp," Domke says as he adjusts his tripod and focuses in before snapping the photo.

Domke — a retired family doctor — has been photographing the wildlife in his back yard for years. When he was practicing, he decorated his office with his photographs, and in retirement he started exhibiting his work.

"There was one exhibit in particular, in Fulton... Some people from Blessing Hospital in Quincy, Illinois, saw the work and bought 40 large prints, boom, like that," Domke recalls.

From that point on, Domke developed his art into a business. He’s since sold prints for more than 340 installations in hospitals and clinics from Connecticut to California, in part because of his subject-matter.

Domke’s art tends to depict flowers, plants and other recognizable images of nature. It helps that Domke’s back yard is a 540-acre nature preserve that he finances through his business. He's run the Prairie Garden Trust, which is open to the public, for more than 30 years, and it provides a lot of his source material.

"More than once people would say to me, 'How did you find my grandfather’s farm? You took this picture where I played as a kid.' Well that’s not what it was but it triggered a memory," Domke says.

"His work is international, it’s all over — I always use a Domke," says Rosalyn Cama, president of a design studio in New Haven, Conn. Her firm specializes in evidence-based design, which use findings from research to improve patient health.

Cama says art can "create positive distractions in environments." Research points to images of nature as the most effective in distracting and relaxing patients, and that’s why Domke’s work is so popular.

Cama mentioned a cancer ward she designed as an example. The treatment area was in a basement, with little natural light, so she took Domke's photographs of local flowers and seashells and stretched them out on canvas to decorate the ward.

"We felt that the immediate connection to nature would sort of calm that nervous response of going in for treatment," Cama says. "Sort of creating that exhale that one needs."

"So you do see in our artwork things that are representative of our region, that which is familiar and represents our community and those we serve," Fry says.

When it comes to Domke’s art, that means photographing flowers, trees and landscapes native to the area. Blessing’s use of Domke’s work goes beyond hanging prints on walls. In new patient rooms, his photographs cover walls from floor to ceiling, and miniature copies are posted next to the room number in hallways to help patients find their way.

For Domke, the effectiveness of his art is evident in the feedback he's received from patients. He recalls a note about one patient who was in treatment for cancer at Blessing, and would come in early to sit in front of one of his works.

"It was a print of an oak tree with light coming through from behind kind of glowing," Domke recalls, "and you could see the rays of light. She said she would go into prayer there before her therapy-chemotherapy. She felt the presence of God. So if my work can help people to experience that, then that’s lucky." 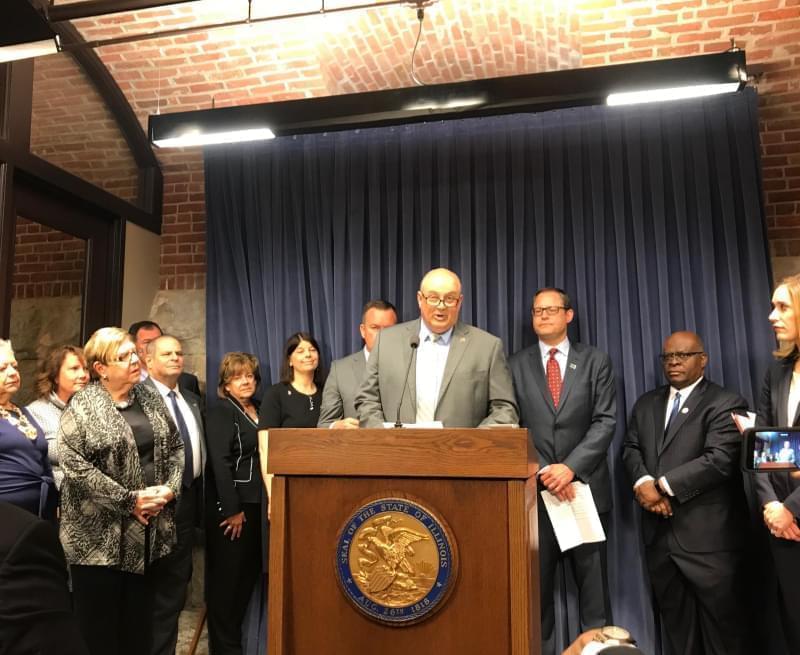 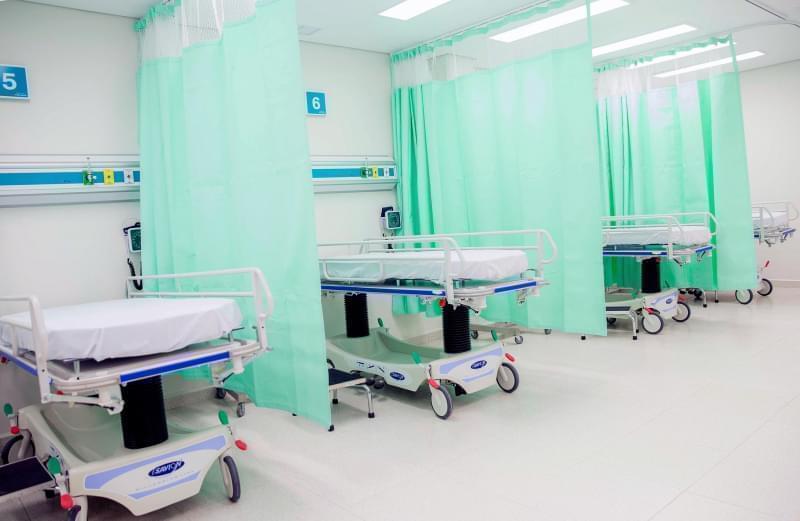 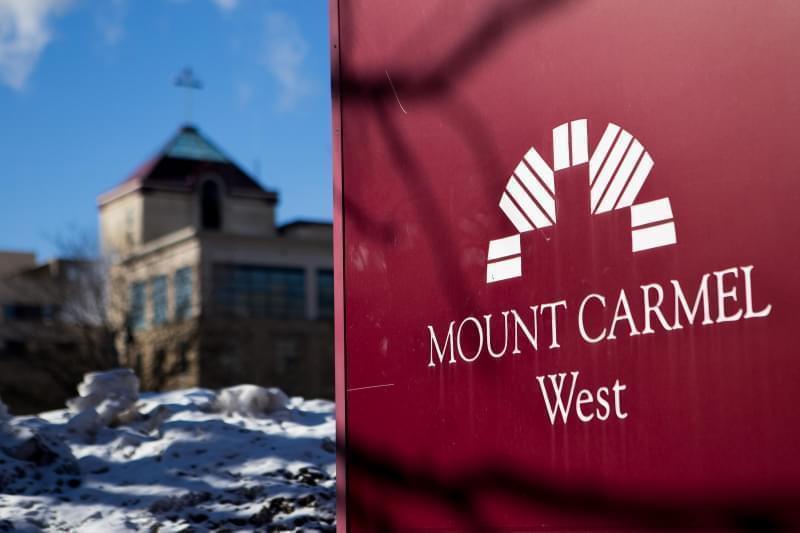 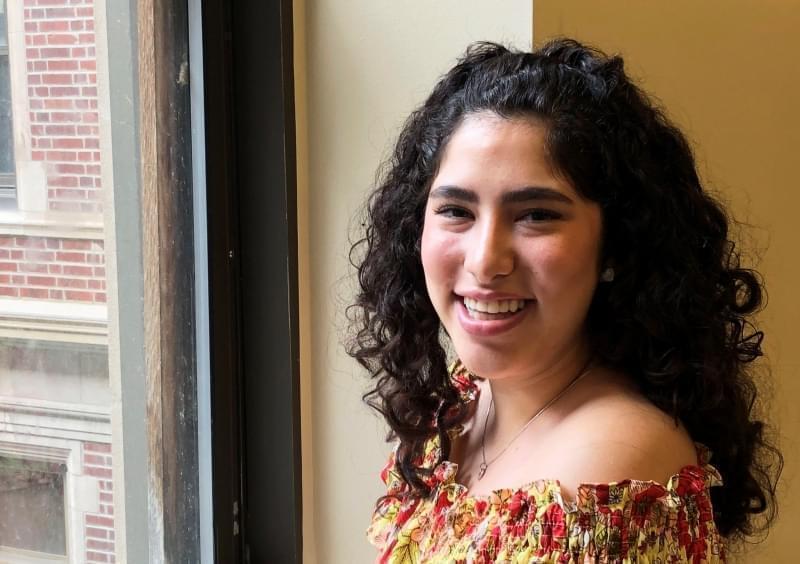