A couple with roots in the Danville area faces federal charges related to kidnapping and sexual abuse of a minor. An indictment unsealed Wednesday in Springfield accuses Nicole and Calvin Eason, formerly of Danville and Westville, of convincing adoptive parents to turn their children over to the couple. They're accused of sexually abusing at least one of those children.

Megan Twohey reported an investigative series for Reuters in 2013 that included interviews with Nicole Eason. Twohey told WILL's Focus at the time that the couple lost custody of their own children and turned to a largely unregulated form of private adoption called "re-homing."

In an interview on WILL's Focus, Twohey described re-homing as an arrangement "where families go to seek new homes for adopted children that they no longer want.". She went on to explain that "through these online networks Nicole (Eason) was able to obtain at least six children, through these rehoming networks."

The Easons were arrested last month in Arizona and remain in custody.

The case is being investigated out of the FBI office in Springfield. 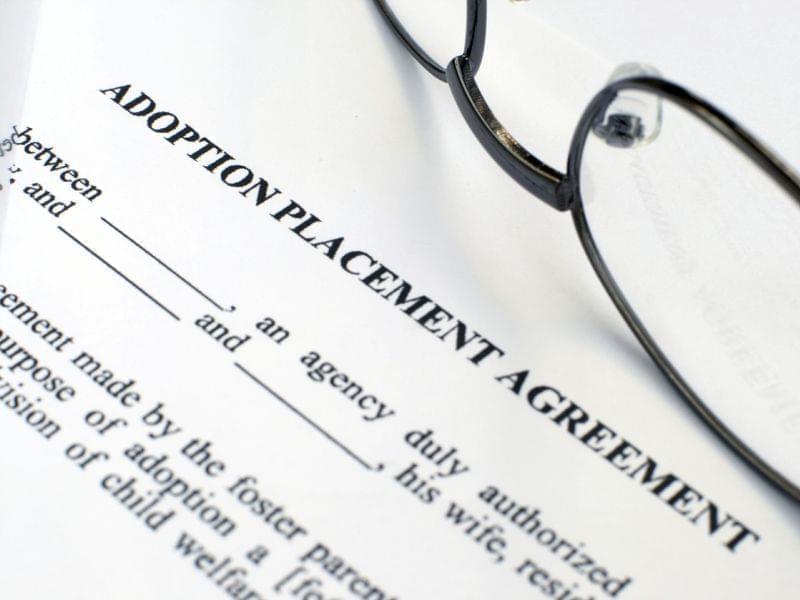