A federal judge has sentenced a terminally ill former Illinois lawmaker to eight years in prison for compiling and trading more than 2,000 pornographic images of children online.

The judge at Thursday's sentencing denied a request from former state Rep. Keith Farnham's attorney to allow him to remain under house arrest and die at home.

The judge ordered the Elgin democrat to report to prison in 60 days.

Farnham made a brief statement apologizing for his actions as he sat in a wheelchair with an oxygen tank at his side.

Minutes later, Judge Edmond Chang called Farnham's crimes "despicable'' and said each of the images he had represented "a nightmare'' for the children involved. 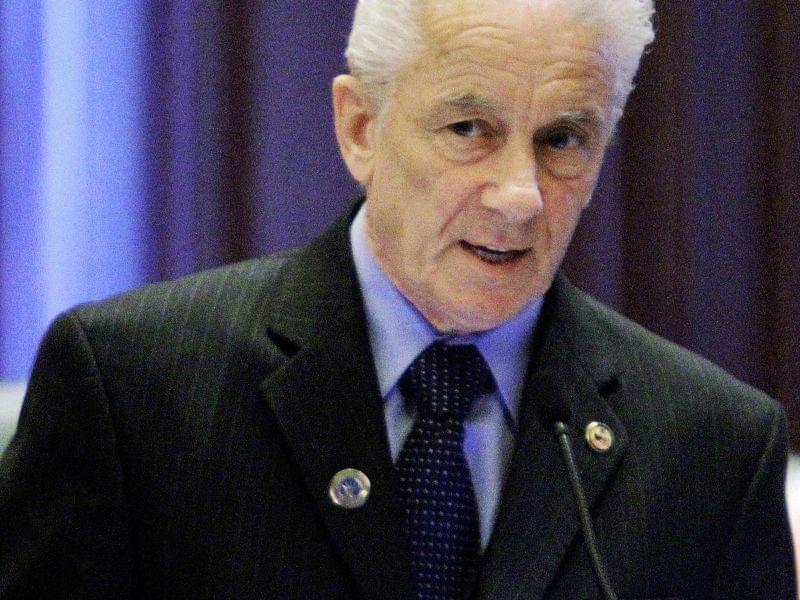