Speaking on the University of Illinois Urbana campus, Frerichs praised Senator Raoul for supporting a bill requiring insurance companies to be more proactive in paying out life insurance benefits to surviving family members.

“And when I reached out to Senator Raoul originally on behalf of this, this is an issue he understood right away,” said Frerichs, who served in the Illinois Senate before his elected as treasurer.   “(He) signed on to be a sponsor of our legislation. Helped us to pass this legislation, over the objection of the governor.”

Raoul said he would continue to pursue such issues, if elected to be the state’s chief prosecutor.

“One of the key roles of the attorney general’s office is to be an advocate for consumer protection,” said Raoul.

Raoul and Frerichs made their comments at a sparsely attended “Consumer Protection Roundtable,” which also included City of Champaign Township Supervisor Andy Quarnstrom, held Tuesday morning at the U of I’s Illini Union.

Raoul answered a question about proposed gun control legislation by noting that the problem of gun violence goes beyond mass shootings like the one last month at a Parkland, Florida high school.

The Chicago legislators said there are shootings every day in the U-S that are often committed by people who possess firearms illegally. Raoul says more should be done to trace the guns used in those shootings, to prevent weapons from getting into the wrong hands in the future.

“We have to get to the origin of these”, said Raoul, “and we have to track how they’re exchanged in the marketplace to get to people that folks who transfer them to them know they’re going to do wrong with them.”

Raoul says Illinois should follow the example of New York State, where the attorney general has been actively tracing guns used in crimes.

Sen. Raoul would not give a direct answer to a question about whether State Rep. Michael Madigan should continue as Illinois House Speaker, in light of allegations of harassment in his office. Instead, Raoul said he that it was healthy for all political parties to periodically “refresh leadership”, shifting the focus to Pat Quinn.  The former governor, lieutenant governor and treasurer is one of Raoul’s seven rivals for the Democratic nomination for attorney general.

The candidates for attorney general on the Republican side are Urbana attorney and former Miss America Erika Harold and DuPage County Board member and former Burr Ridge mayor Gary Grasso.

Drury, Mariotti To Remain On Ballot For Attorney General 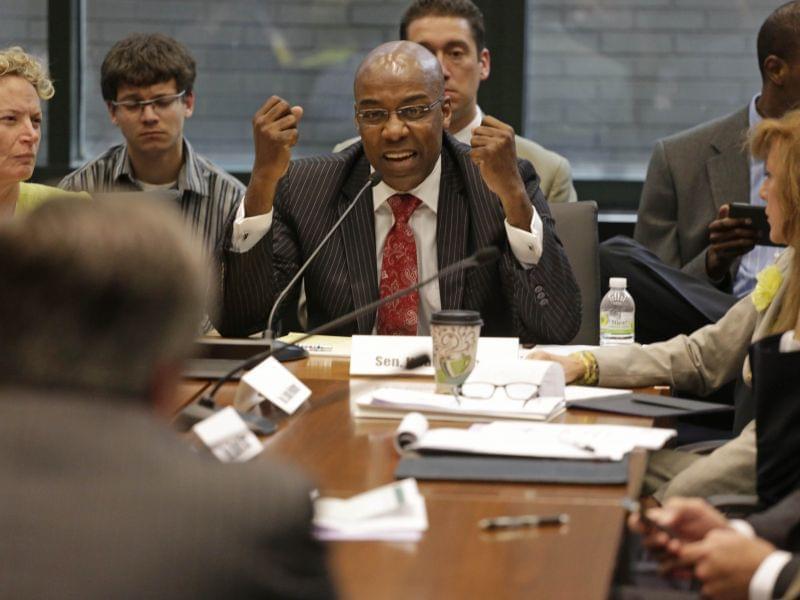 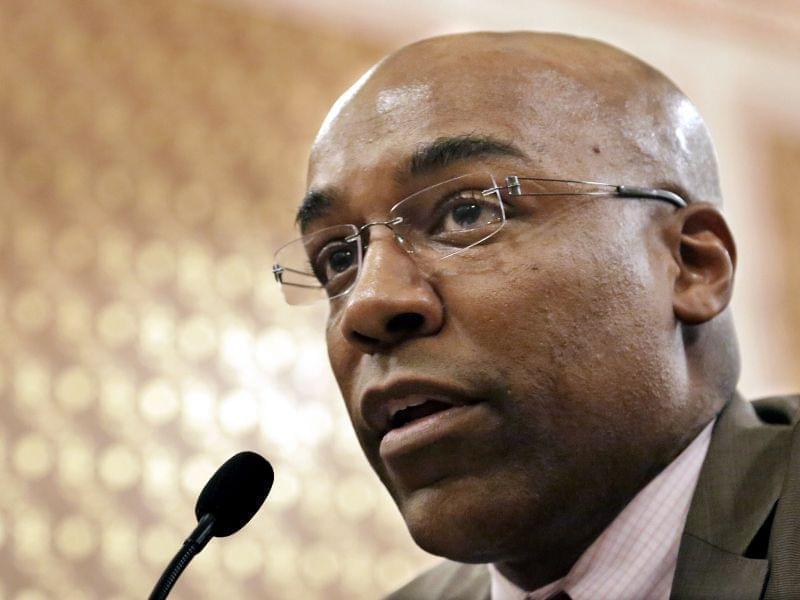