The lone Democratic candidate for Illinois Treasurer says he will bring accountability to the office, and help create jobs.

State Sen. Mike Frerichs (D-Champaign) formally kicked off his campaign on Wednesday. Frerichs has been raising money in his bid for state treasurer for some time, but officially declared his candidacy months after two Republicans joined the race.

He said in November he put off his announcement after a massive tornado struck his hometown of Gifford in Champaign County. Speaking in Champaign on Wednesday night, Frerichs said he sees comparisons between Gifford’s struggles and those of the rest of the state.

“Like Gifford, a lot of people here feel they’ve been hit by a storm, and it’s not a storm that’s quite as visible,” he said. “But for a lot of people who have lost their jobs or looking at losing their houses, they’re looking around for help out there.” 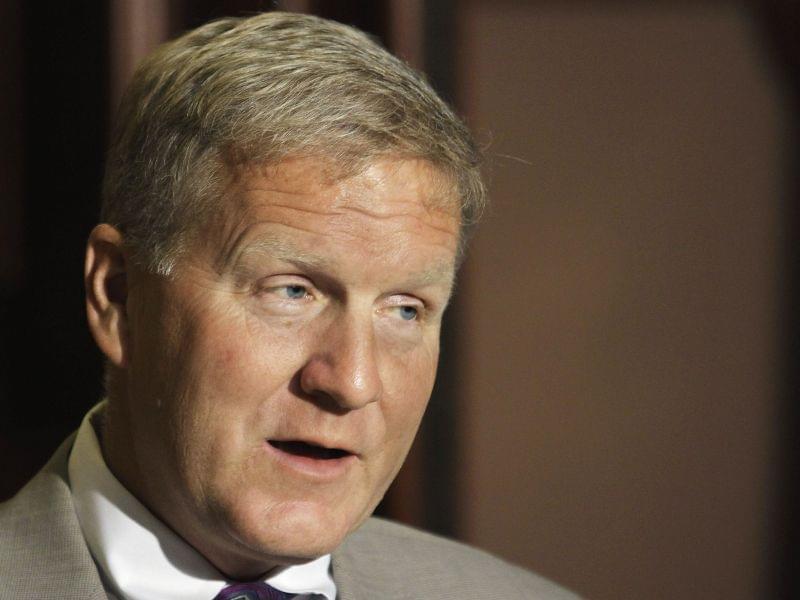 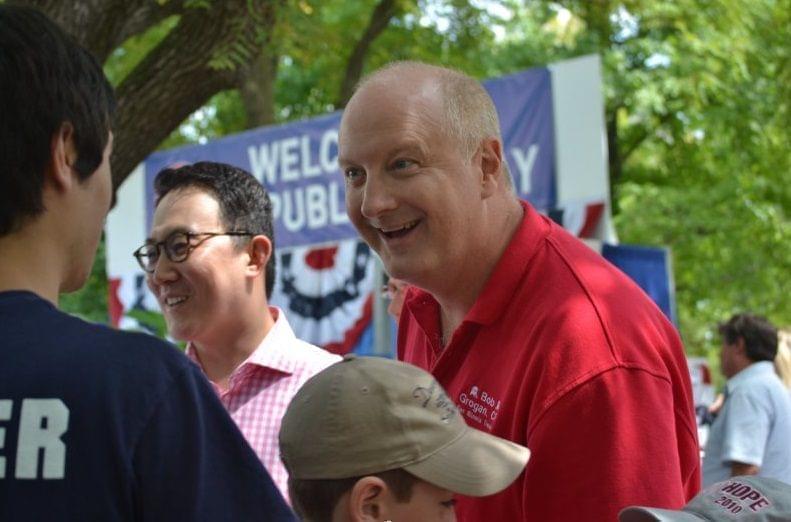 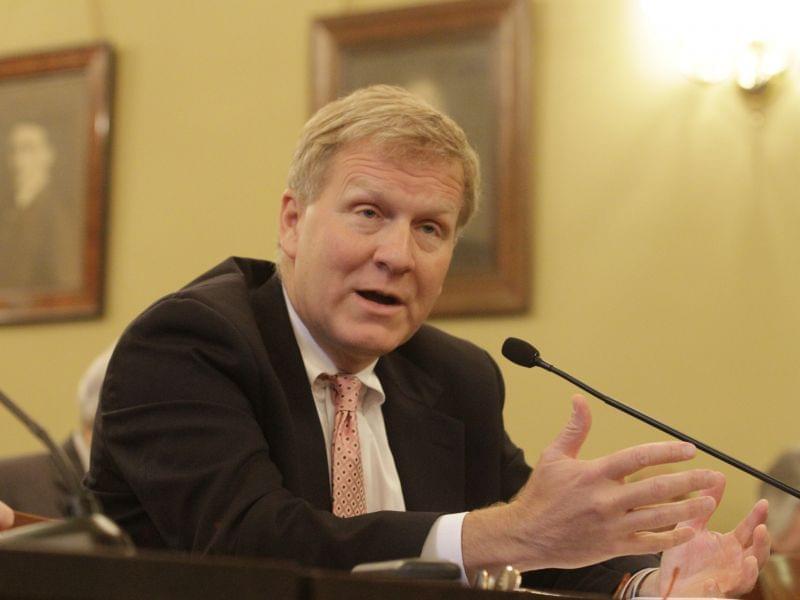 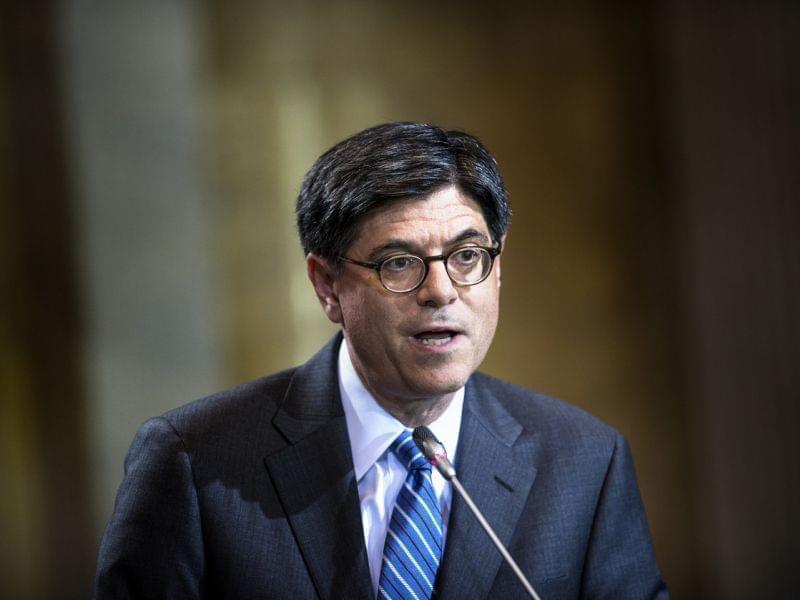