The Illini men opened the 2019 basketball season Thursday night in Champaign, with a 99-60 cakewalk over a diminished Evansville team.

Senior Aaron Jordan connected on 5-of-8 three-pointers and scored a game-high 19 points. Freshmen Ayo Dosunmu and Giorgi Bezhanishvili led the Illini in razzle-dazzle.

Bezhanishvili grabbed ten first-half rebounds and drew a technical foul for trash-talking, much to the delight of the crowd. After the game, he said he the rebounds were a conscious effort, while the foul language was not.

Dosunmu said he was proud to play for his home state's team, and coach Brad Underwood praised him for that choice.

“The character piece of what we go after in recruiting is that we look for guys who want to play in our system in our university,” said Underwood. “And Ayo exemplifies that. He chose to come to this university because he wanted to play here. The systems lined up and happened to fit. And it means a great deal to him, maybe more than we even know.”

The Purple Aces got 14 points from K.J. Riley, 13 from Marty Hill and a dozen from Shea Feehan. They played without forward Dainius Chatkevicius, who's suspended for the first three games of the season.

The Illini host Georgetown next Tuesday before traveling to Hawai'i for the Maui Invitational during Thanksgiving week. 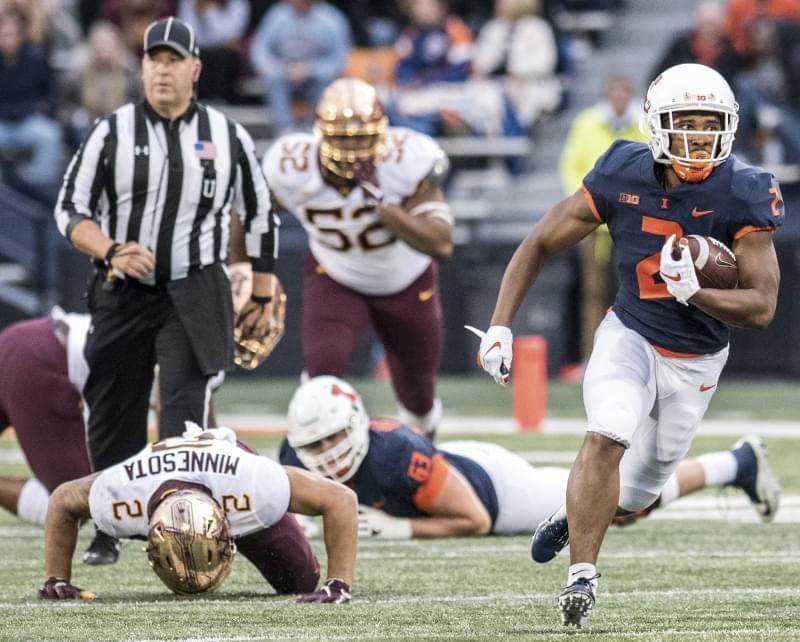 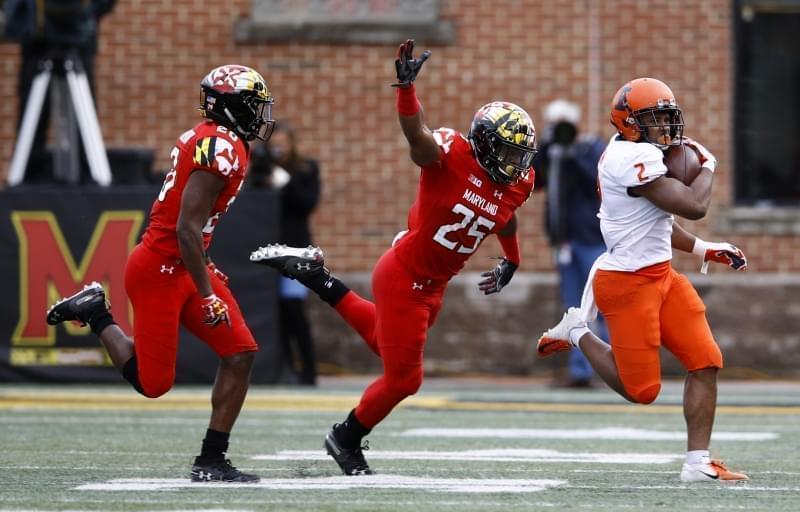 Maryland Beats Illinois 63-33, Third Loss In A Row For Illini