Maryland Beats Illinois 63-33, Third Loss In A Row For Illini

In the first-ever football game between the two schools, Maryland rolled past visiting Illinois 63-33 Saturday at College Park.

Javon Leake rushed for three touchdowns for the Terrapins, and scored on a 97-yard kickoff return. Maryland's Kasim Hill had the best passing game of his career.

Leake is the first Maryland player to score four TDs in a game since D.J. Adams in the 2010 Military Bowl. Leake, a sophomore, finished with 140 yards rushing, including scores of 64, 27 and 43 yards.

"The offensive line did a great job today," Leake said. "They just set me up to make plays."

On the Illinois side, junior running back Reggie Corbin led the Illini rushing attack, rushing 18 times for 155 yards, a career high. The Upper Marlboro, Maryland, native scored a 69-yard touchdown in the third quarter.

And senior kicker Chase McLaughlin made four field goals for Illinois, scoring from 32, 34, 39 and 26 yards.

But the victory belonged to Marylnd (5-3, 3-2 Big Ten), who are now one win short of becoming bowl eligible, no small feat for a team that was rocked by the death of offensive lineman Jordan McNair and has been playing under interim coach Matt Canada since August.

Despite of the uncertainty surrounding the program, Maryland has already exceeded its win total (4) from last year.

"The whole point of the story is, our guys have checked their egos and just want to win," Canada said. "We're sitting here 5-3 with a bunch of kids who are playing so hard for each other and care for each other."

Canada, the team's offensive coordinator, took over for DJ Durkin, who is on administrative leave during an investigation of the culture of the program.

The probe began soon after McNair collapsed on the practice field and died of heatstroke in June. The report is complete. Now, after the commission determined there are problems with the culture of the program, the school and the football team await the fallout.

Leake's kickoff return and 64-yard run, along with two touchdown passes by Hill, provided Maryland with a 28-9 halftime lead. The Terrapins tacked on three touchdowns in the third quarter, including a 27-yard run by Leake and Hill's third touchdown pass.

Hill was removed from the game late in the third quarter with the score 49-19. He went 11 for 19 for a career-high 265 yards, and his three TD passes tied a career best.

Playing Illinois for the first time, Maryland set a school record for most points in a Big Ten game since joining the conference in 2014. The Terps finished with 712 yards in offense.

It was a redemptive performance for a team that mustered only 115 yards one week earlier in a 23-0 loss to Iowa.

Maryland linebacker Tre Watson was disqualified in the second quarter after being called for targeting.

Watson leads the Terps in tackles and is tied for the team lead in interceptions, but this is the second time he's been booted for targeting.

Watson played three seasons for Illinois before coming to Maryland this year. He was ejected for applying a helmet-to-helmet hit on Rivers after the quarterback threw a pass.

Johnson, Maryland's leading rusher, missed the second half with a leg injury. He ranks fourth on the team career list with 2,597 yards.

Illinois: The Illini have a bad defense, plain and simple, especially when unable to force turnovers.

Maryland: Well, for one game at least, the Terrapins proved they can pass as well as throw. That should be an asset in upcoming games against Michigan State, Ohio State and Penn State.

Illinois hosts Minnesota, which defeated Indiana 38-31 Saturday for its first Big Ten win of the season. 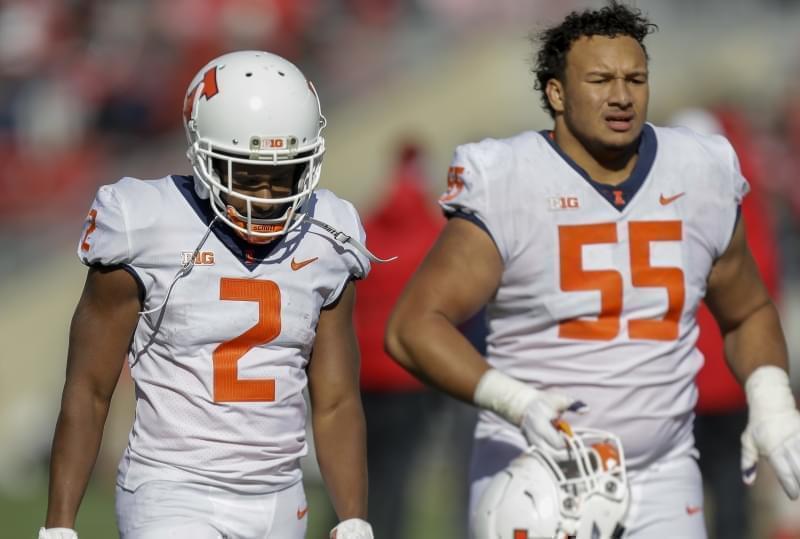 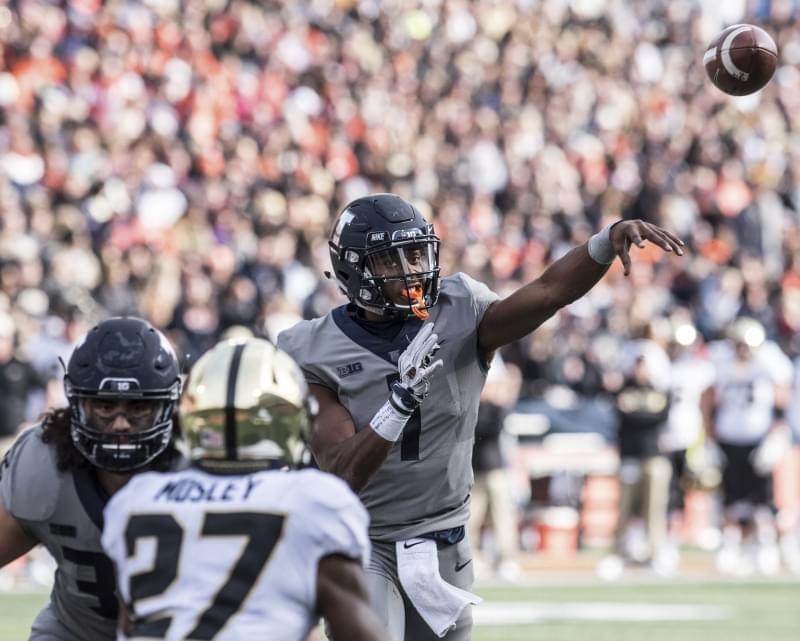 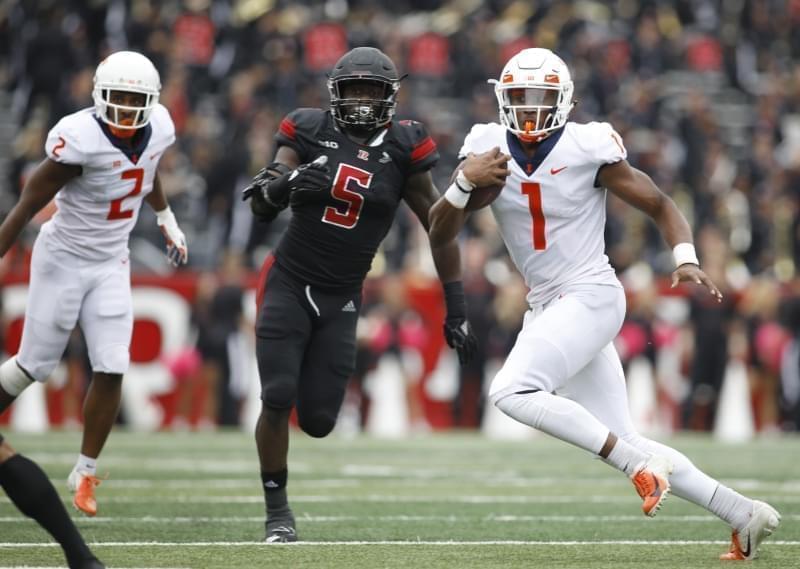