Champaign-Urbana’s emergency winter shelter for homeless men is on track to get an $18,000 grant from the city of Champaign.

City Council members gave their preliminary approval for the funding at a study session Tuesday night.

United Way of Champaign County President Sue Grey says the funding will allow them to plan for next winter’s shelter program.

“This allows us to take the remaining dollars that United Way had allocated and the community had donated, and invest that into a more permanent long-term solution, versus this temporary fix that we had for this winter”, said Grey.

For next winter, Grey says they’re in talks with another, centrally located church that could host the shelter at one location seven days a week. She wouldn’t name the church, saying the church had not yet reached a final decision on the idea.

The TIMES Center, operated by Rosecrance, and the Salvation Army’s Stepping Stone Shelter program both closed their emergency shelter programs for men, due to funding cuts and a shift in available funding to transitional shelter programs. 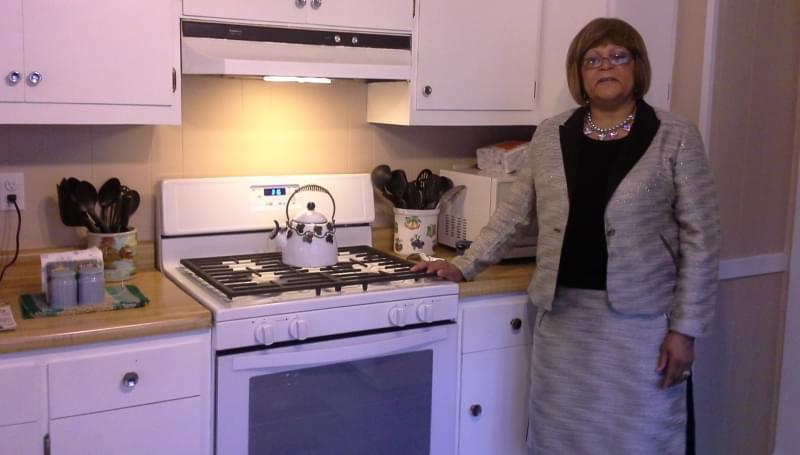