Danville's annual Finest Vs. The Bravest softball tournament has been rescheduled for Saturday, September 6th, at Danville Stadium, after being rained out August 23rd.

This year's event will benefit construction of the Middle East Conflicts Memorial, to be built near Hazel and Williams Streets in Danville.

But the Danville Commercial-News says organizers aren't sure how many of them will be able to attend on September 6th.

The schedule for the September 6th event starts with batting practice at 3 PM, a Home Run Derby at 4 PM and opening ceremonies at 5 PM. Three games will be played. 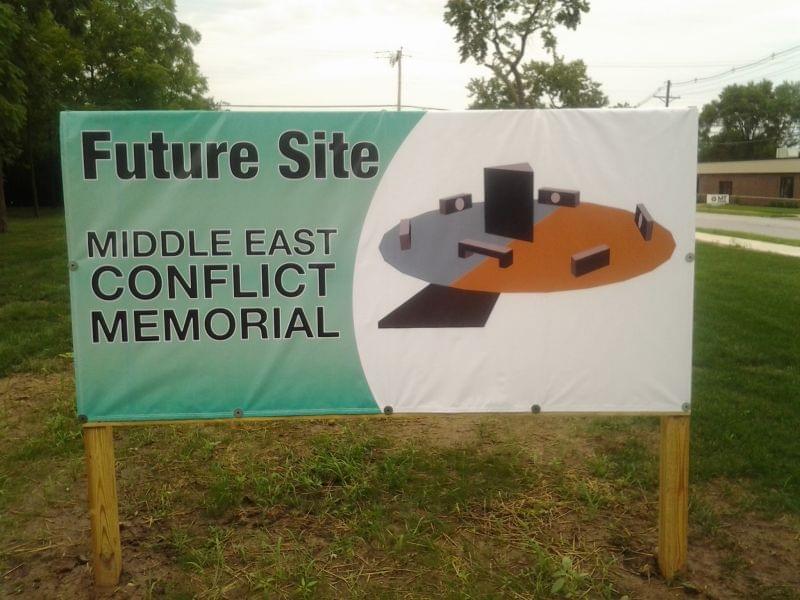