General Electric Lighting says it plans to close its Lamp Plant in Mattoon by the end of next August. The closure would eliminate 144 jobs. Company spokesperson Alicia Gauer says the decision was brought on by changes in the industry, including a pivot away from traditional lighting products like halogen and linear flourescent lamps.

"Consumer demand for traditional lighting is at an all-time low, and that shift has been supported by the U.S. Government phasing out incadescent bulbs," she said. "As a result, the Mattoon Lamp Plant is operating at 60-percent below capacity."

GE Lighting says the plant might stay open if employees can come up with an alternative use for the facility that the company could approve.  Those ideas could be proposed during a 60-day idea generation period.

Angela Griffin, president of the economic development group Coles Together, says they’ve been in talks with executives from GE and GE’s new energy company, Current, about possible alternative uses for the plant in Mattoon.

"We understand where the industry is headed," she said. "We know the reality of any kind of halogen lamp production is not realistic. So what we're talking about in the community - General Electric obviously has a large piece of real estate in Mattoon. So are there are other things that we can do in the facility or in the community that are moving forward, that there are markets for."

Mattoon Mayor Tim Gover, who’s lived there all his life, remembers when the plant opened in the 1940’s, and had 1,800 employees during the height of the flash bulb industry.

Gover says there are other employers in the city that could hire the displaced workers.

“The good thing about the people at GE - they’ve been vetted as far as background checks, drug tests, they show up for work – and that type of thing," he said.  "I’m sure many of those people will be picked up by other plants here, and I understand that there are some that could retire as well.”

Griffin says if another use for the plant can’t be found, she notes other manufacturers in the area may be hiring, including Mattoon Precision, Pinnacle Foods, and Lester Building Systems in Charleston. 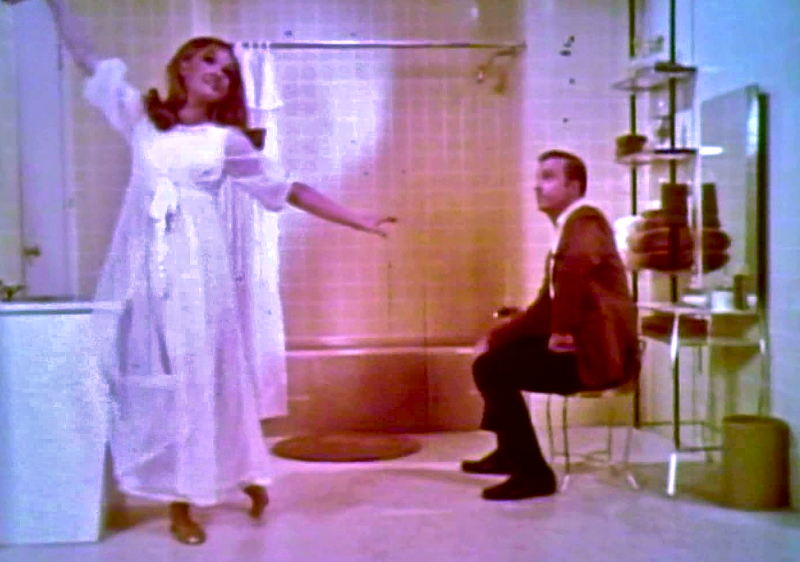 Company to Reopen Plant in Mattoon

Coles Together: Mattoon Says No to FutureGen 2.0