Ryan visited Cuba in 1999 and met with then-President Fidel Castro. It was the first visit by a U.S. governor to Cuba since Castro's 1959 revolution.

Ryan on Wednesday praised President Barack Obama's shift in U.S.-Cuba policy. Ryan congratulated Obama and said "it's not an easy political thing to do.''

The Republican says he thinks it will open markets for Illinois grain and farm products.

Obama's announcement was accompanied by the exchange of imprisoned spies and the celebratory release of American Alan Gross, a government contract worker who had been held in Cuba for five years. 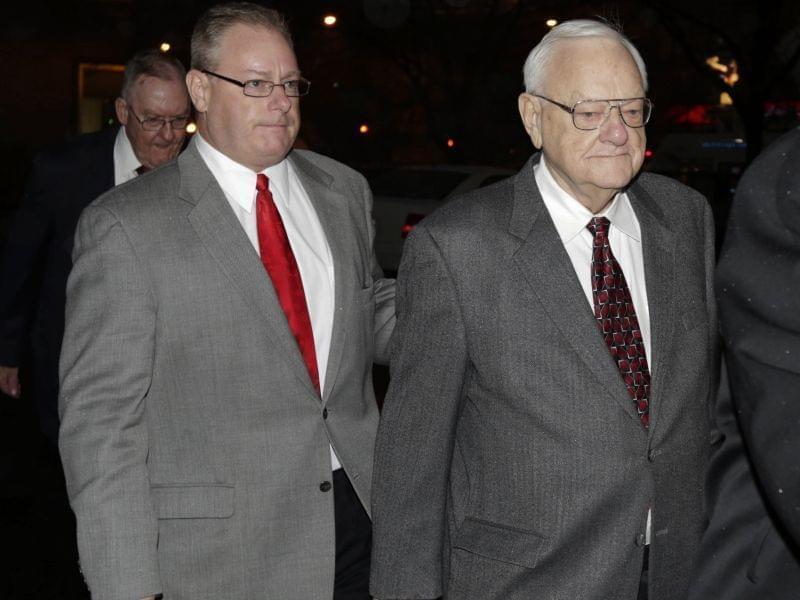 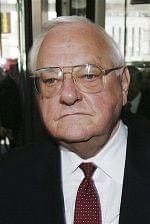