Illinois Gov. Pat Quinn is promising tighter controls after a review found that the Illinois Medicaid program paid an estimated $12 million for medical services for people who were dead.

Quinn told reporters Saturday he's not happy with the findings and the state is on track to recoup all of the money.

The Associated Press learned of the mistakes from an internal state government memo it obtained Friday through the Freedom of Information Act.

The memo says the state auditor compared clients enrolled in the Medicaid database last June with state death records dating back to 1970. Auditors identified overpayments for services to roughly 2,900 people after the date of their deaths.

Quinn said Saturday that in most of the cases, managed care insurance companies had billed the state improperly. 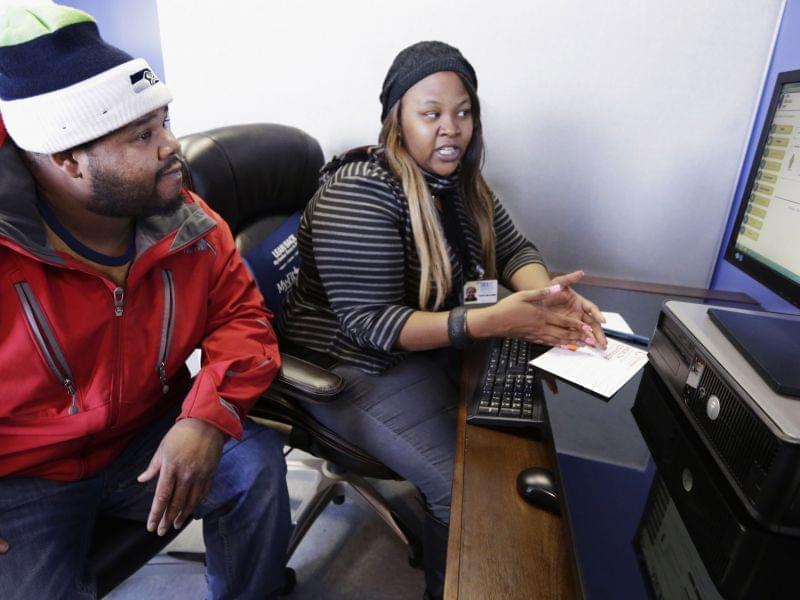