Gov. Pat Quinn has asked for more time before he delivers his budget address in part to prepare a five-year spending blueprint.

Quinn spokeswoman Brooke Anderson said Monday that the governor would like to delay his annual budget speech from Feb. 19 to March 26.

That puts the speech after the March 18th primary election. Anderson notes that 13 of the last 20 budget addresses have been delayed.

Quinn must address the January expiration of the state's temporary income tax hike.

Anderson says the Democrat will outline his plans for the anticipated loss of $2 billion halfway through the year.

But she says the governor will present an outline for income and spending for the next five years to provide taxpayers more ``long-term certainty.'' 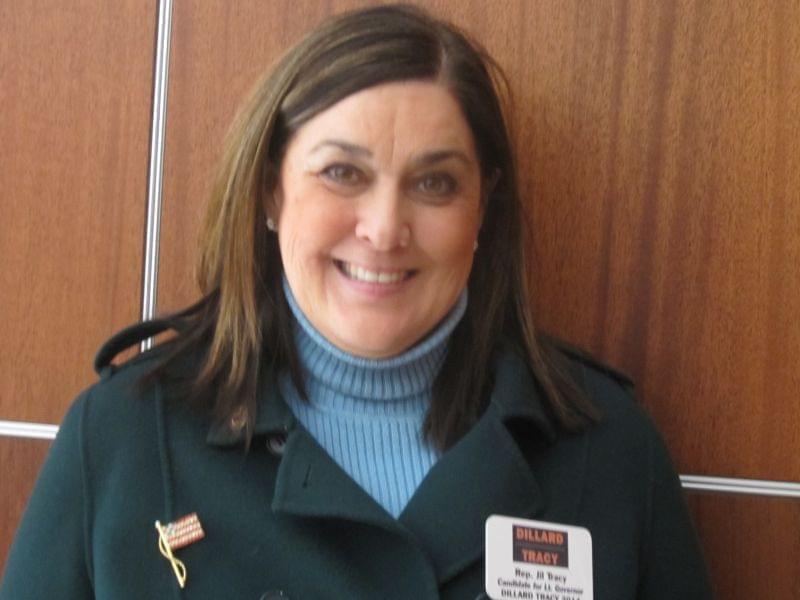