A major overhaul of Illinois’ pension systems is now law.

Gov. Pat Quinn signed the pension bill at a private ceremony in Chicago.

“Illinois is moving forward,” Governor Quinn said. “This is a serious solution to address the most dire fiscal challenge of our time. I applaud House Speaker Michael Madigan, Senate President John Cullerton, House Minority Leader Jim Durkin, Senate Minority Leader Christine Radogno, Senator Kwame Raoul, Senator Daniel Biss, Representative Elaine Nekritz, Representative Darlene Senger, members of the conference committee, and legislators from both parties who made this day possible. Working together, we will continue to build a brighter future for the people of Illinois.”

We Are One Illinois, a coalition of unions, issued a quick response to the governor signing the measure.

"Governor Pat Quinn has given hundreds of thousands of working and retired teachers, nurses, police, caregivers, first responders, and others no alternative but to seek justice for retirement security through the judicial system," said the group, in a statement.  "Contrary to his belief, every Illinois citizen loses today."

The plan, which legislators just passed on Tuesday, seeks to wipe out Illinois’ worst-in-the-nation pension debt by reducing state employees’ and public school teachers’ retirement benefits, and by raising the retirement age for workers who are younger than 46.  It is expected the measure will face an immediate court challenge from labor unions. 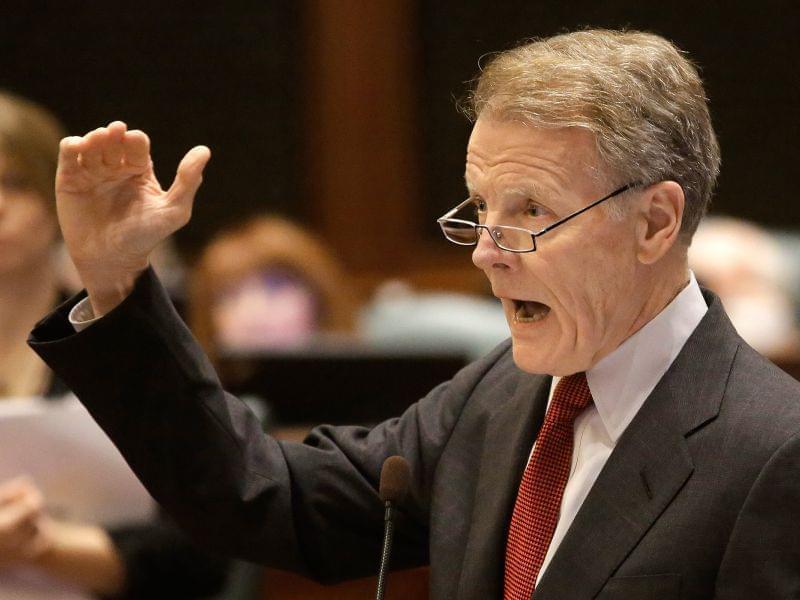