Graduated Income Tax Has Support, But Is It Enough?

A statewide survey shows support for changing Illinois’ income tax structure.   But opposition remains and there are plenty of hurdles to clear before it could become a reality.

Illinois has a flat tax, meaning no matter how much you make, you pay the same rate as everyone else.  It’s been that way since the income tax was adopted and the 1970 state constitution keeps it in place.

But there have been growing calls to adopt a graduated or progressive system, where those who earn more pay higher rates.  Supporters say it would be fairer while still bringing in revenue.  Opponents say it would add to the perception of Illinois as a high tax state and drive more people away.Illinois has a flat tax, meaning no matter how much you make, you pay the same rate as everyone else.  It’s been that way since the income tax was adopted and the 1970 state constitution keeps it in place.

A survey of likely voters found 57 percent approve of a change. The 2018 Illinois Issues Survey was conducted by the University of Illinois at Springfield, and its public radio station, NPR Illinois.

“There’s certainly not a mandate from what we can see in our survey.  Although a majority say they favor a graduated income tax system, it’s not a strong majority," said Matt Case, Research Manager at the University of Illinois Springfield Survey Research Office.

69 percent of Democrats and 56 percent of independents want a graduated tax, while only 41 percent of Republicans do.

The partisan split is evident in the race for Illinois governor. Democrat J.B. Pritzker supports a graduated tax system, but has yet to provide details on what tax rates he favors. Republican Bruce Rauner has used the issue in his campaign ads against Pritzker, saying a massive tax hike is ahead if Pritzker wins.

Analysis found in at least some states, the graduated tax could actually lower the burden on the middle class.  But without an actual proposal from the Democrat that outlines specific rates, it's impossible to predict the impact in Illinois.

Most feel to change the system, a constitutional amendment would be necessary. That means it could take a while, even if enough people sign on to the idea. Lawmakers and voters would need to go along with the plan and that could delay implementation until at least sometime after 2020. However, others believe the shift in tax rates could be accomplished through carefully crafted legislation, allowing for a potentially faster timetable.

33 other states have a graduated income tax. The Illinois House approved a non-binding resolution in late May calling for one here.  It passed by two votes.  But most observers saw that simply as a vote "for show" during an election year. 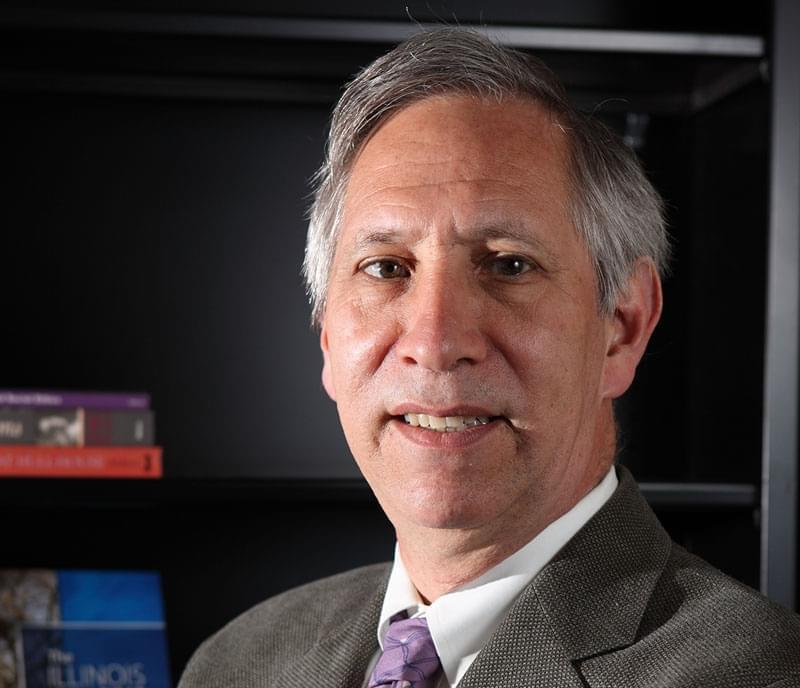