There’s broad agreement in Illinois that it will take at least some additional revenue for the state to get its fiscal house in order. Of course, Democrats and Republicans disagree on the details.  One current proposal in the Illinois legislature would institute a graduated state income tax, currently prohibited by the state constitution. First, Democrat Christian Mitchell’s bill would put a constitutional amendment on the November ballot to allow a graduated income tax.  Second, Democrat Lou Lang’s measure would create graduated income tax rates ranging from 3.75 percent to 9.75 percent.

Illinois Public Media’s Brian Moline discussed these proposals with economist David Merriman of the University of Illinois Institute of Government and Public Affairs.  Merriman says that Lang’s proposal is unusual because it very much targets high income earners.

In order for the constitutional amendment allowing a graduated income tax to appear on this November’s ballot, a three-fifths majority in both the Illinois House and Senate must approve Mitchell’s proposal by May 6.

Your Utility & Property Bills; A New U Of I Mascot? 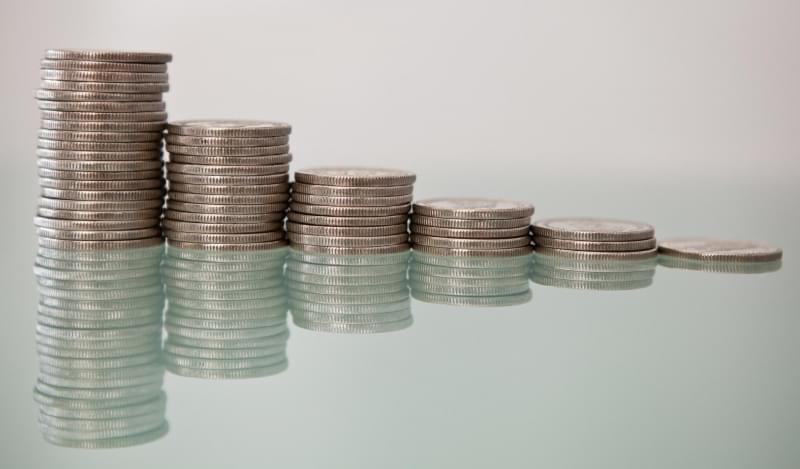 Illinois Issues: Why Does The State Have A Flat Income Tax? 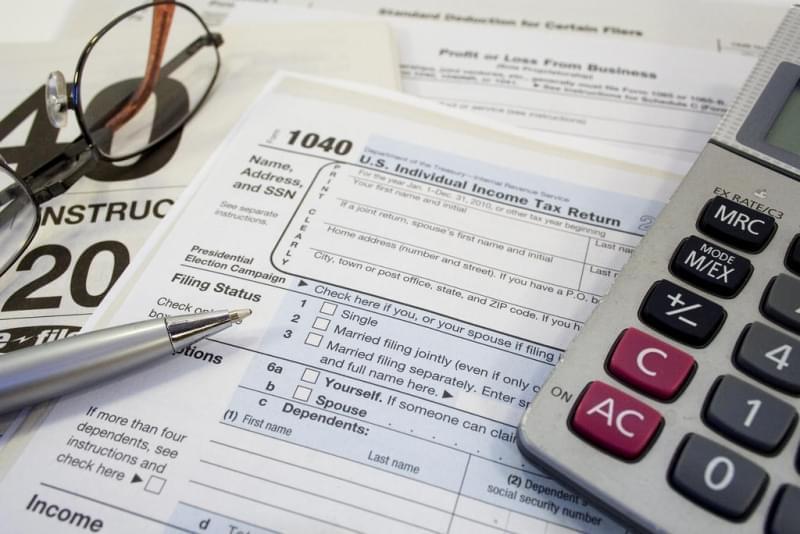