The local chapter of the group Moms Demand Action for Gun Sense in America marked the fifth anniversary of the Sandy Hook massacre with a vigil at the Champaign Public Library Thursday night.

Around 60 people gathered for a reading of the names of the children and adults killed at the Sandy Hook school shooting in Connecticut.

Quinn says the group is pleased that several states have passed laws requiring stronger background checks for gun owners, but that Congress needs to pass similar laws on the federal level.

“We have not seen any action in Congress," Quinn said. "In fact, the only thing we’ve seen is recently we saw that the House weakened our gun laws, not strengthened them.”

She says they oppose the bill that recently passed the House requiring states to recognize the concealed-carry permits of other states. 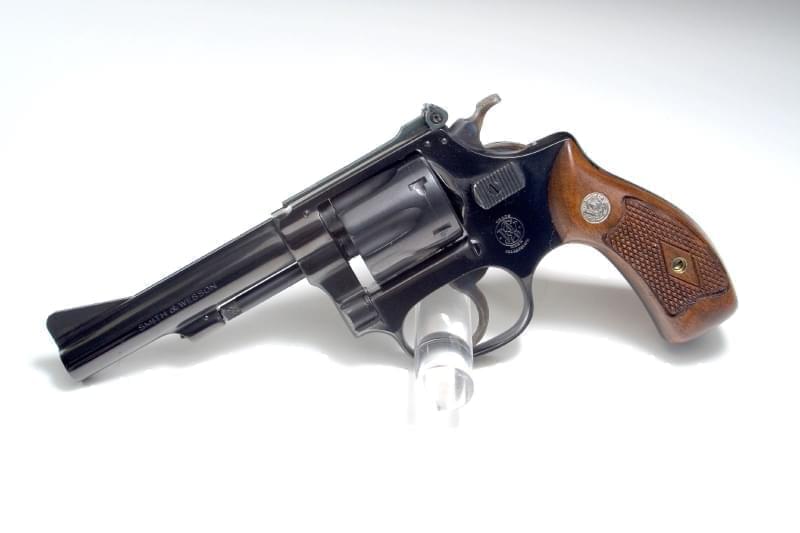 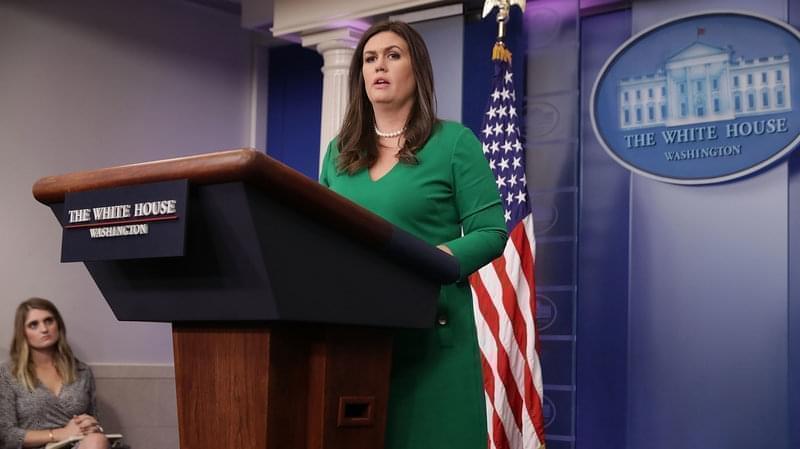