Tracy is a Quincy Republican who first took office in 2006 and is a member of the bipartisan pension panel tasked with trying to find a solution to Illinois' nearly $100 billion pension problem.

At the start of a statewide tour in Quincy Tuesday, Tracy said she took a close look at all of the Republican candidates for governor before making her decision.

“They’re all great men - and as I said, I appreciate anybody for taking up this task," he said.  "However, if you look at Sen. Dillard’s strengths, his breadth of experience, I think definitely together, with my background and business exposure, I think definitely we are the right team.”

“Jil brings geographic diversity, growing up in southern Illinois, is here from western Illinois," said Sen. Dillard.  "But she is a business woman, she is incredibly bright, a tough problem solver." Tracy has served in the Illinois House since 2006.  She previously worked in the Illinois Attorney General’s office.

Dillard and Tracy also plan stops Tuesday in Springfield and Rockford. Tracy has served in the Illinois House since 2006.  She previously worked in the Illinois Attorney General’s office. Tracy says she will remain in office during the campaign.

Steve Kim is a 42-year-old lawyer from Northbrook. He has a Chicago practice and served as a Northfield township trustee.  Kim unsuccessfully challenged Illinois Attorney General Lisa Madigan in 2010. He's also Korean American. He immigrated to the U.S. with his family at a young age and is a citizen.

Those are all factors that Rutherford says he considered when making his lieutenant governor pick.  Rutherford announced the news Monday on Twitter.

He tells The Associated Press that Kim has the experience and the ability to reach Illinois' diverse population. Kim tells AP his background in business and law will help him on the job. 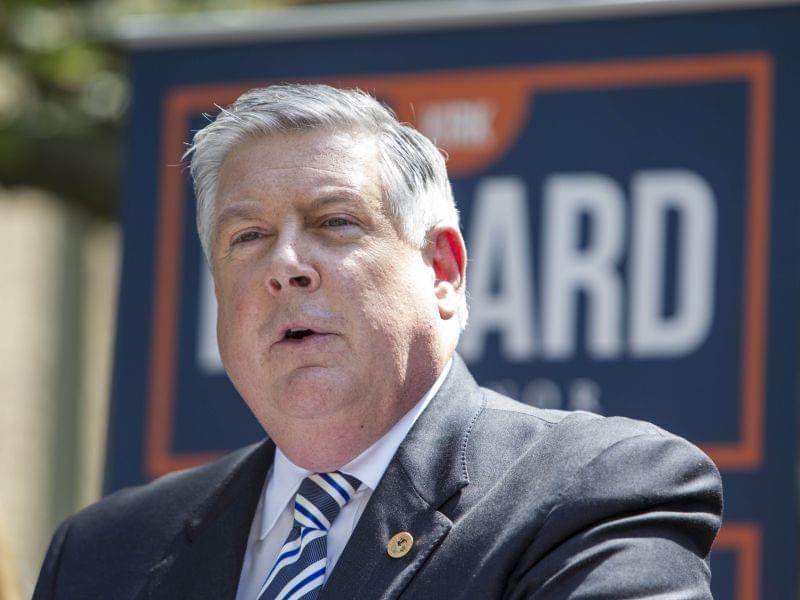 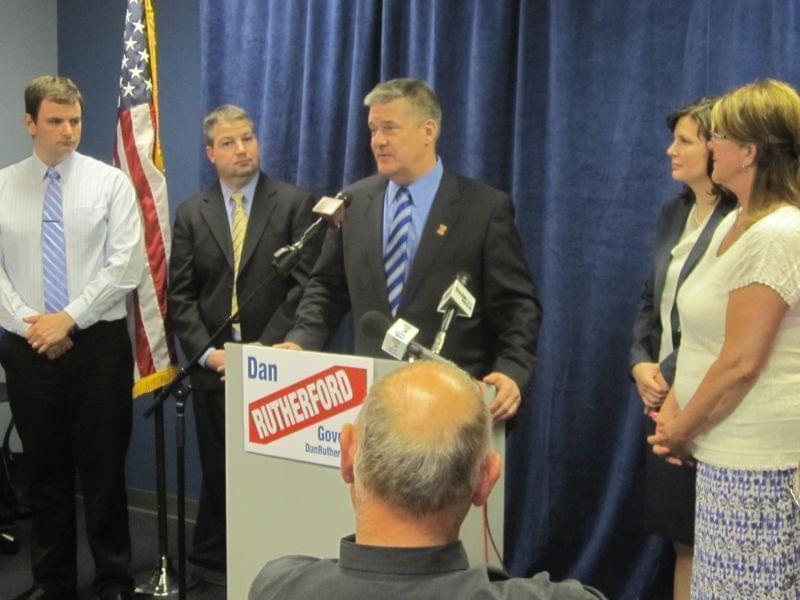