A federal grand jury in Minnesota has indicted three Ford County men on civil rights and hate crimes violations, related to the bombing last summer of a mosque in suburban Minneapolis. The indictment follows up on a criminal complaint of arson filed in March.

No one was hurt in in the early morning explosion, which involved a container of gasoline and diesel fuel, ignited by a pipe bomb. Prosecutors allege that McWhorter said they wanted to show Muslims that they were not welcome in the U.S.

Those include robbery and extortion to raise money for their militia group, the White Rabbits, and the attempted bombing last November of Women's Health Practice, a Champaign clinic where abortions are performed. 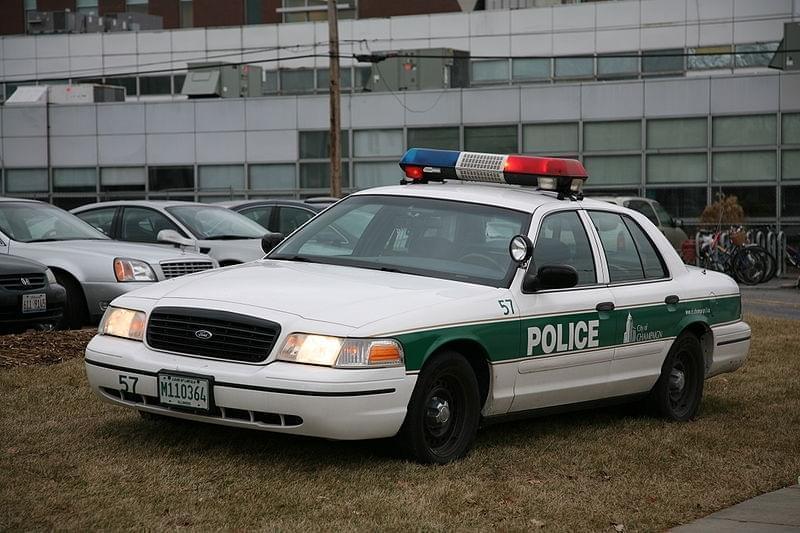