Tuesday marks the launch of state health insurance exchanges, a major part of the Affordable Care Act. Among the many changes likely after the new health coverage takes effect: Fewer people behind bars.

During a recent expo put on by the Illinois Department of Corrections in Champaign, Jeff Rinderle of the Champaign-Urbana Public Health District talked with parolees and former prison inmates transitioning into civilian life about the Affordable Care Act.

“Have you heard about ObamaCare or healthcare reform?” Rinderle  asked. “Everyone can sign up for free or low-cost health care.”

Rinderle and others at public health worked to get people ready for new benefits under the health care law.

Johnnie Smith, 56, of Champaign stopped by Rinderle’s booth. Smith served seven and half years for residential burglary. He said he never had health insurance and hasn't qualified for Medicaid in the past.

That would change under the Affordable Care Act, Rinderle told Smith.  “You’ll qualify for Medicaid.”

Smith said before his arrest, he was not in need of mental health care, but his experience in prison changed that.

“You go through quite a few things in prison – mentally, physically,” he said. “There’s so many issues going on inside of prison that you have to deal with on a daily basis.”

Smith said getting health coverage will help him stay out of trouble.

“If I can get back on track with my mental issues from prison abuse, I might have a chance at real life,” he added.

“That is exactly what we’re thinking about,” said Gladyse Taylor, the assistant director of the Illinois Department of Corrections.

Taylor said inmates are getting help signing up for coverage. With more people, like Johnnie Smith, able to get care, she anticipates fewer people will wind up back behind bars.

“We want them to be able to access their medical service providers immediately upon release, and our objective is to ensure that they don’t return to custody because they’re getting immediate care and treatment,” she said.

Taylor said the process of enrolling inmates in a health plan will begin at intake. Then, three-to-six months before they are released, they will be linked to a managed care organization and primary care physician.

Inmates enrolled in a plan before incarceration will still be covered by that plan when they are released.

Donald Dawson, 45, of Champaign served about a decade in prison for a weapons charge, and for a good chunk of that time was on anti-depressants.

“I need my medicine that I was getting in prison, which I’m not getting now,” Dawson said.

After his release about four months ago, Dawson wanted psychiatric care. He turned to Community Elements, a mental health agency in Champaign.

“When I went to the Community Elements, they’re talking about eight months,” he said, referring to the wait time to see a mental health professional.

Community Elements CEO Sheila Ferguson said she knows all too well about her agency’s backlog in psychiatric care. There is a waiting list of more than 200 people – both with and without health coverage

Even with the Affordable Care Act, Ferguson said shortages in psychiatrists because of state funding cuts will not get resolved overnight.

“It’s possible that some general practitioners will begin to see more people who have psychiatric needs, but that is not growing as fast either,” Ferguson said. “So, we’ll see a backlog as probably agencies and providers start to build out and grow their services. It will take a little while.”

According to the Champaign County Sheriff’s Department, about half of the inmates in the county jail suffer from mental illness.

To make sure they get proper treatment, Community Elements has two staff members working in the jail full-time. Among the many services provided, inmates get help navigating the new health insurance exchanges.

“Local providers will never know that this person had a crisis or was incarcerated,” Jones said. “Now under this system, they can become aware of those that are in or out of the jail, and see how they can tailor their services to the client to maybe prevent some of these issues from arising in the future.”

Several other area providers are also working together on a Community Resource Center, which among other things, has counselors on staff who police officers can turn to as an alternative to incarceration.

The Affordable Care Act will not change the care inmates receive while incarcerated, but it could address one persistent complaint. The prison watchdog group, the John Howard Association has criticized some Illinois prisons for not having enough medical staff. The Association’s John Maki said the health care law should cut down on wait times and improve care.

“With the ACA and with the infrastructure it’ll build around the prisons, around the jails that I think is going to relieve the population, the kind of high levels of folks being sent to the prison system and in so doing,” Maki said. “It’ll enable the Department of Corrections to make better use of its limited resources.”

As the health care exchanges begin to ramp up, those who have been incarcerated, like Johnnie Smith of Champaign, say the Affordable Care Act represents one more opportunity to start fresh and stay out of prison.

“I wouldn’t have to do the Department of Corrections anymore,” he said. “That’s a fact. There wouldn’t be any more prison life. It would be a great thing.” 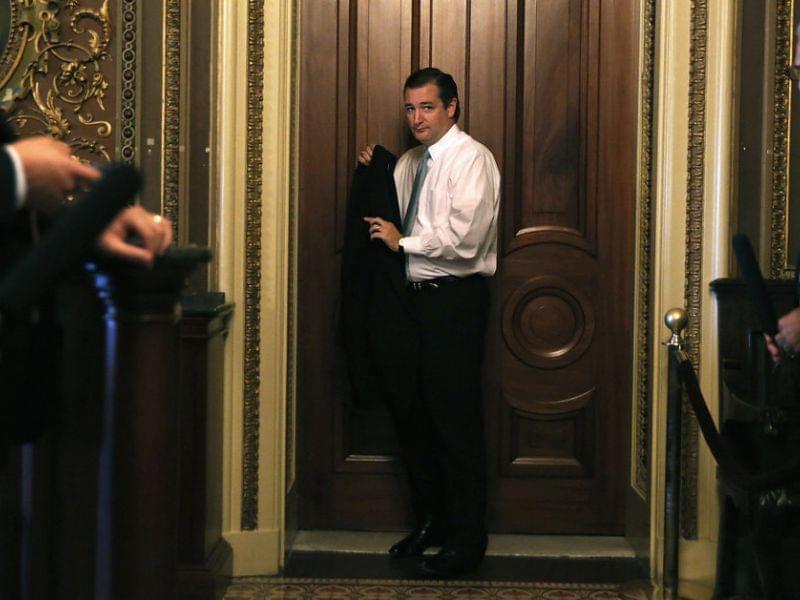 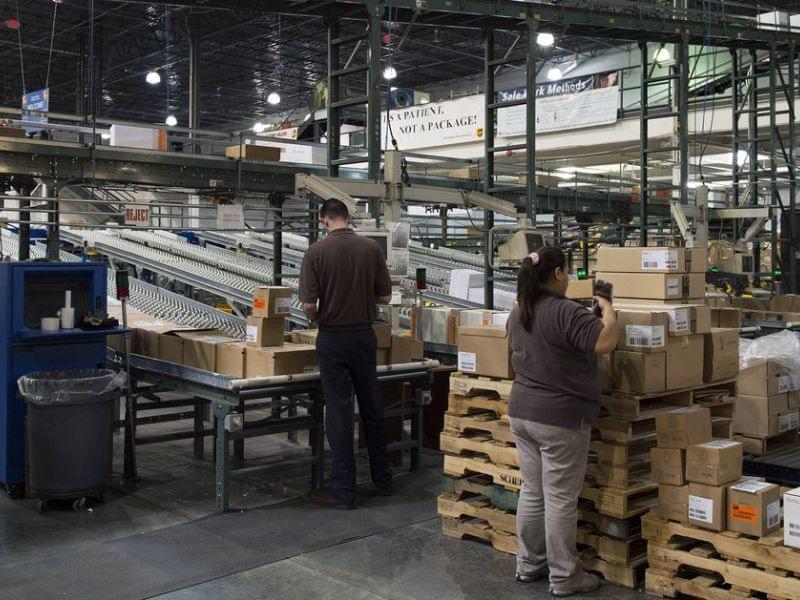 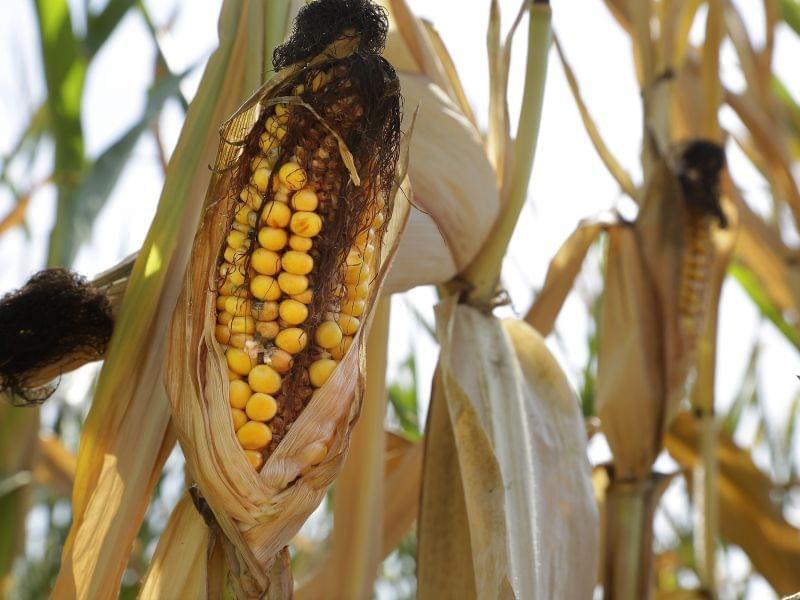