A hot and unusually wet summer has stretches of Illinois roads at the breaking point. Drivers are being warned to watch out for road buckling.

The phenomenon is formally known as "thermal expansion," which can occur when excess water gets trapped underneath a road surface. It’s not the first time it's affected parts of Illinois roadways, causing them to literally explode if enough heat is applied.

“Moisture that’s in the pavement literally begins to boil, and that causes the pavement to expand and buckle or blow out," he said. "With the traffic and the pounding from vehicles, that can exacerbate the problem."

Tridgell pointed to Illinois’ aging roads, especially interstate highways, which are more susceptible to sudden blow-outs. Depending on the extent of the damage, road crews can repair the road in as little as a few hours.

“Especially at this time of year, during the height of summer when temperatures are at their highest and sustained over several days, we know that there’s going to be pavement issues at times," he said.

Illinois has budgeted nearly $45 billion for infrastructure spending over the next six years. More than half of that will be invested in road and bridge construction, which could help make reduce road buckling altogether.

"As we’ve noted in the conversations leading up to the capital program, that we do have a lot of older roads in Illinois that have pavements susceptible to failures like this, and that’s another reason why the governor’s capital program was so important,” Tridgell said.

According to IDOT, road crews will be out in force for much of the summer and will be ready to respond to road buckling wherever it happens. Drivers are encouraged to be on the lookout for rough patches of road, and are asked to report it to the police or the Illinois Department of Transportation. 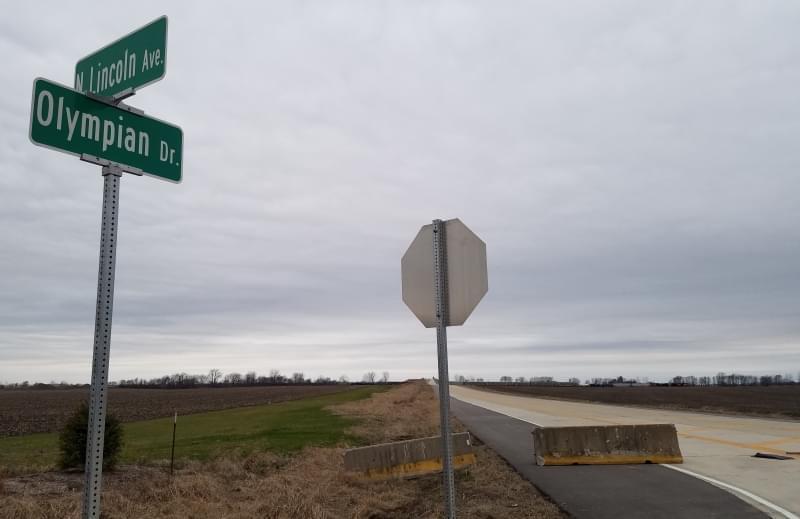