The City of Champaign has closed sections of two roads to repair pavement failures.

Traffic on Windsor Road on the southern edge of Champaign is reduced to two lanes between Neil and First after pavement buckled on two of its lanes.

And on the north side of the city, Olympian Drive is closed entirely between Apollo Drive in Champaign and Lincoln Avenue in Urbana, after pavement failed on both of its lanes, just west of the bridge over the railroad tracks.

Kris Koester is the Public Information Officer for the Champaign Public Works department. Koester says that concrete often contracts and expands during warm and cold temperatures.

“Excessive expansion during warm temperatures can cause it to buckle up which leads to a failure,” said Koester.

He says repairs are currently underway, and that motorists can stay safe by paying attention to traffic signs and driving with caution.

“It’s important to us to keep our vehicle, our travelers safe, as well as reduce any additional unnecessary time spent getting from one side of the town to the other,” said Koester.

Four-lane traffic on Windsor Road is expected to be restored on Thursday, May 31. Olympian Drive expected to reopen on Friday, June 1.

Until then, motorists who need to reach Apollo Drive can still use Olympian Drive coming from the west. 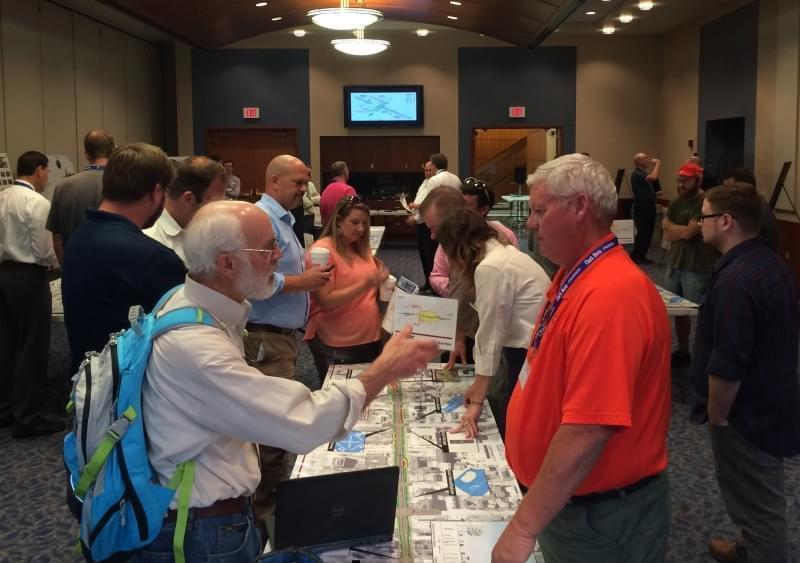 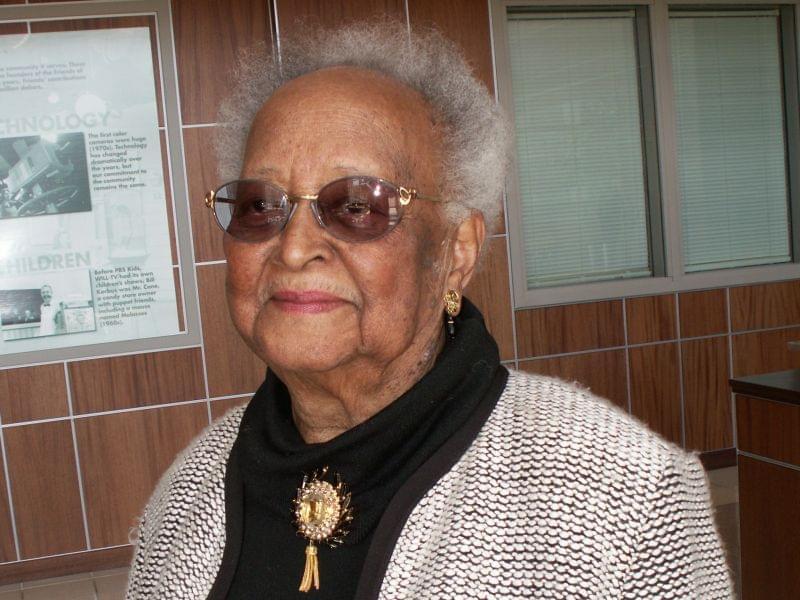