The House of Representatives has voted to extend the federal debt limit, after the Republican majority abandoned its hopes to tie other provisions to the measure.

The vote had been slated for later this week, but Speaker John Boehner moved it to Tuesday afternoon over concerns about the large winter storm that's predicted to hit the East Coast. Legislators are scheduled to be on a long recess after the vote.

The Senate is expected to act on the bill before it leaves for its own recess later this week.

The Hill reports that Boehner was forced to hold a "clean" bill that lacked requirements that had been a Republican priority: restoring military pensions to levels before recent cuts.

"It's a disappointing moment, I can tell you that," Boehner said.

Boehner said Republicans would only give the minimum number of votes in support of the bill.

Few Republicans seemed eager to join him — the vote's time elapsed with hundreds of votes still out. Slowly, support for the bill grew until it was ultimately passed.

While House Republicans were forced to put off the idea of bolstering military pensions, the Senate took up a similar matter Tuesday, as it worked on S. 1963, which C-SPAN calls "the Military Retirement Pay Restoration Act, a bill to repeal a $6 billion cut to military pensions that was included in the budget agreement."

The House vote comes days after Treasury Secretary Jack Lew sent a letter to Congress urging action on the debt limit — something he's done as other recent financial deadlines approached, as well.

"Based on our best and most recent information, however, we are not confident that the extraordinary measures will last beyond Thursday, February 27," Lew wrote. "At that point, Treasury would be left with only the cash on hand and any incoming revenue to meet our country's commitments." 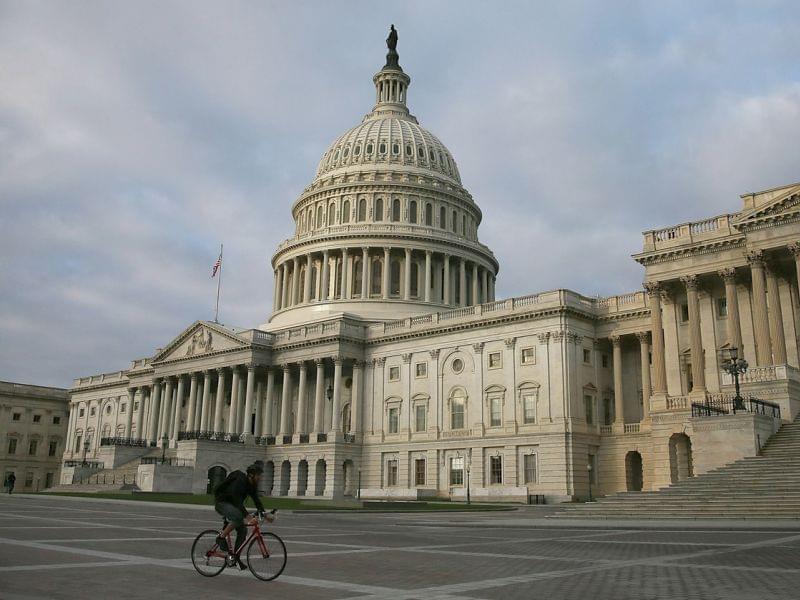 What Happens If Congress Can’t Make A Deal On The Debt? 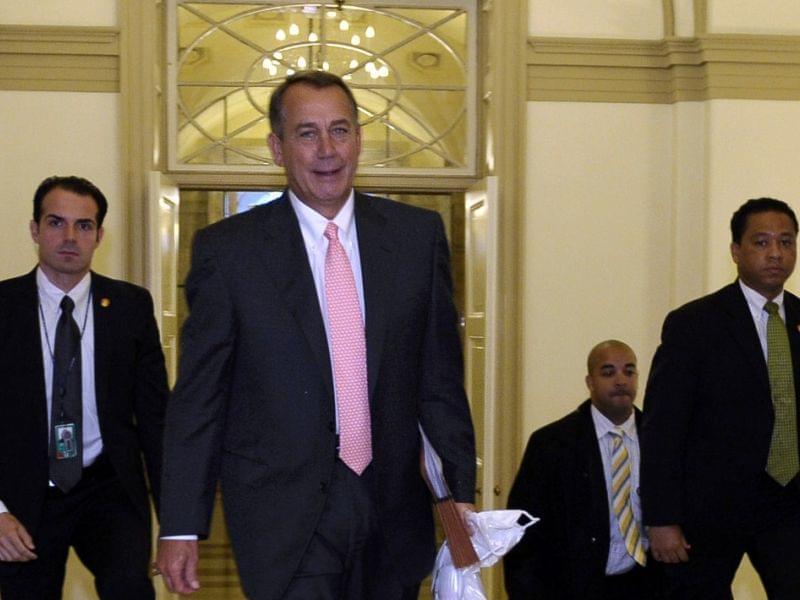 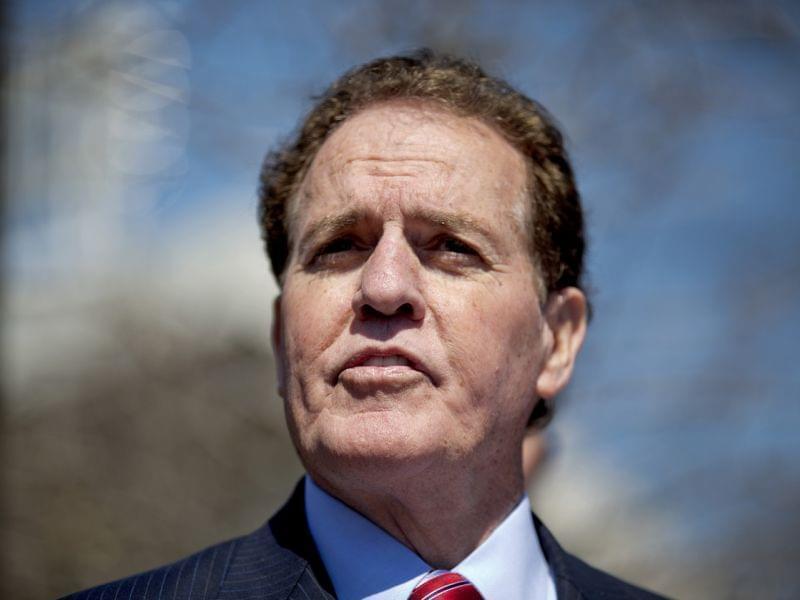 Some Republicans Say Debt Limit Fuss Is A Lot Of Hype