How Public Should The Governor’s Schedule Be?

Governor Bruce Rauner campaigned on a message of transparency. But now his lawyers are fighting attempts to disclose who he's meeting with -- sections of his schedule have been blocked.

He's written about that in The Reader -- most recently with an article entitled "Governor Rauner says he can hold as many secret meetings on public time as he wants."

Governor Bruce Rauner's attorneys say, "The governor's schedules are private, and that revealing the identity of people he's meeting with could be used to "determine the substance and direction of his judgment and mental processes."

Dumke spoke with Illinois Public Media's Amanda Vinicky about it. 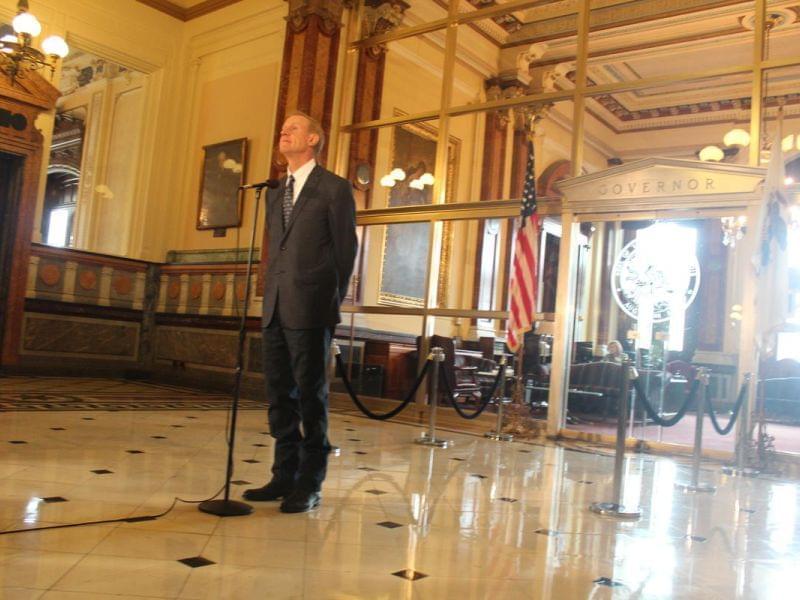