Republican legislators can expect the money they've received from Gov. Bruce Rauner to keep flowing, if the governor holds true to his word.

Republicans' campaign accounts could get bi-annual infusions of cash from Gov. Rauner. The former private equity investor's personal wealth hasn't just fueled his own political ambitions; he's given heartily to the state Republican Party and to GOP legislators.

One flurry of contributions in particular attracted critics' attention. In May, just before legislators were scheduled to take a climactic vote on right-to-work legislation, Gov. Rauner dipped into his campaign fund.

He doled out some $400,000 to Republican lawmakers.  After all, Rauner frequently blasts his Democratic rival, House Speaker Michael Madigan, of using campaign cash to keep legislators loyal. Rauner repeated that accusation during an interview with Bloomington's WJBC radio Monday morning.

"He controls the spigot of campaign cash to the members; that's the reason they live in fear of him and he controls 'em," Rauner said of Madigan.

The governor then defended his own donations to legislators, saying "I just became governor six months ago, and I am supporting members of my caucus, members of my party. Has no tie to any particular vote."

He then hinted that more will be on the way.

"I'm supporting them this year. I'll support them every six months for as long as I'm governor. That's my job and I'll always do that," he said.

At least one Republican Senator refused the money in March; others have yet to report it -- state law requires contributions to be reported when they're cashed or deposited, not when they're given.

Rauner's spokespeople did not immediately respond to a request for comment on his future contribution plans. But his campaign account is sitting on nearly $20 million. 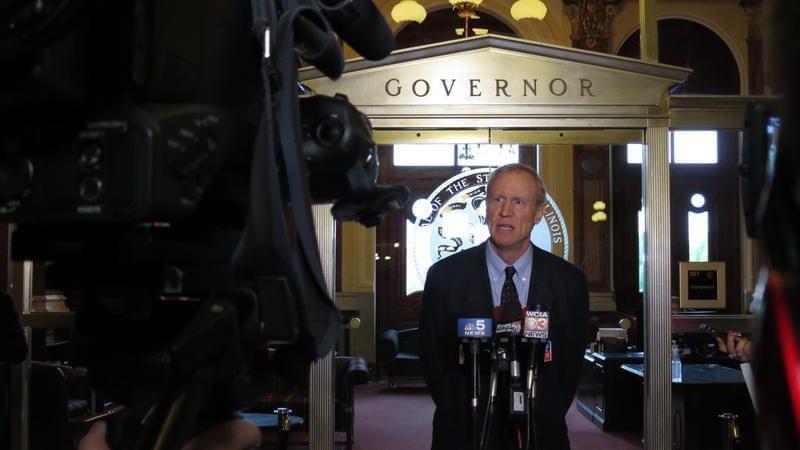 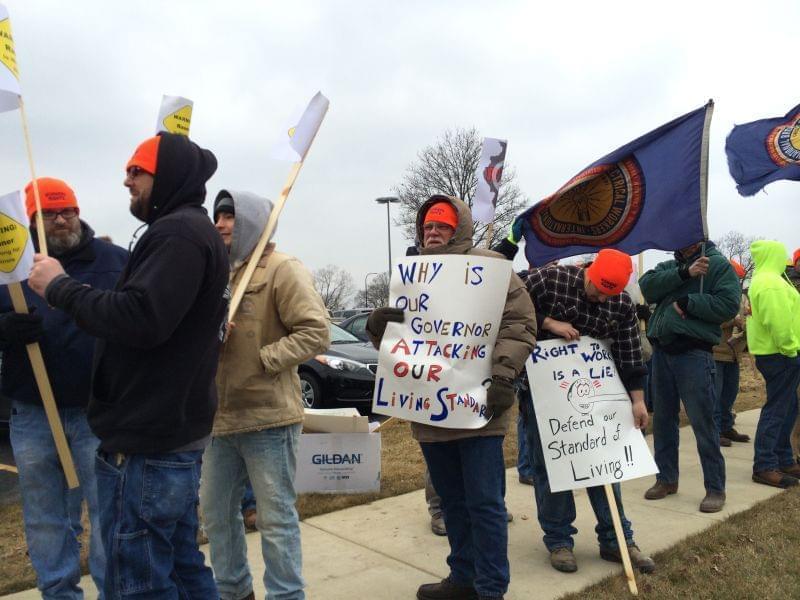 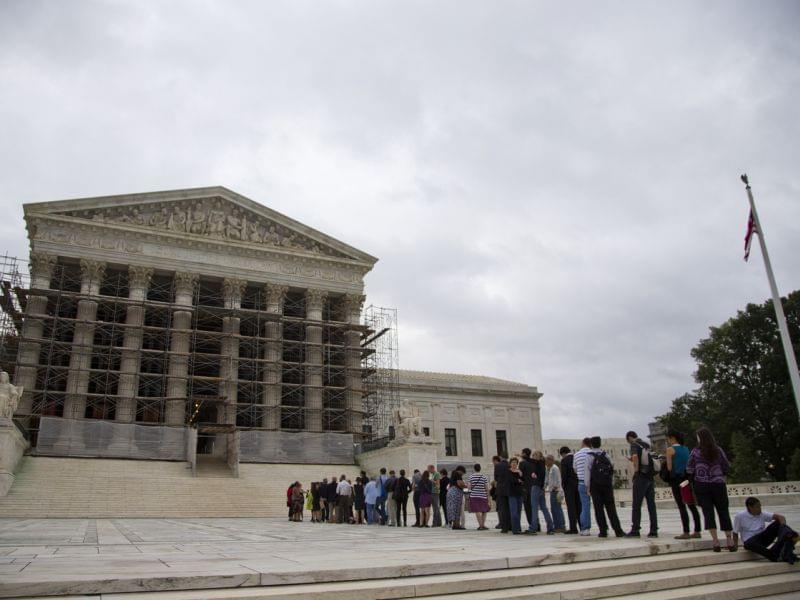 Money Counts: How Dollars Dominate Illinois Politics and What We Can Do About It