Concert pianist Ian Gindes has had a whirlwind year.  His album “American Visions,” was released in May to critical acclaim.  He then embarked on a performance tour that took him from Florida to California, with several stops in between.

Gindes has a solo recital Saturday night at Smith Hall on the University of Illinois Urbana campus.  He stopped by the WILL studios to talk with Illinois Public Media’s Brian Moline about his upcoming performances, and how a concert with the Miami Chamber Orchestra in December pushed him as a performer.

Gindes has been performing portions of his 2016 album, "American Visions."

He’ll also be performing live at WFMT radio in Chicago on Monday February 6th at 8pm.  And he’s part of a Valentine’s Day concert at McKinley Presbyterian Church on South Fifth Street in Champaign that starts at 6:30pm.

You can listen to two tracks from "American Visions" below. 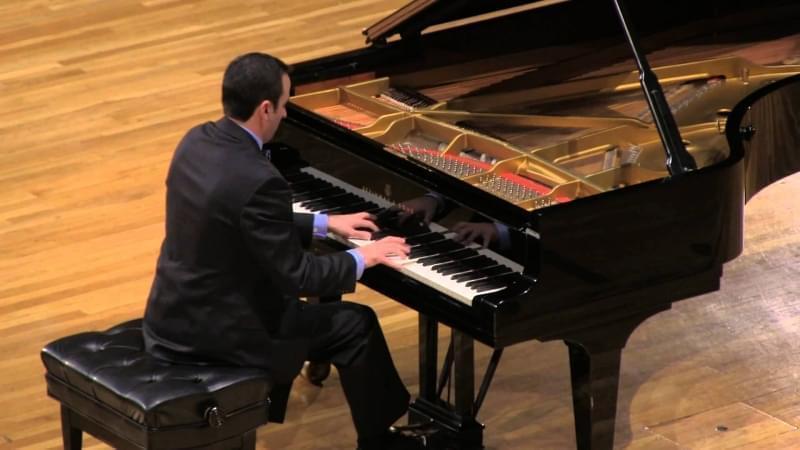 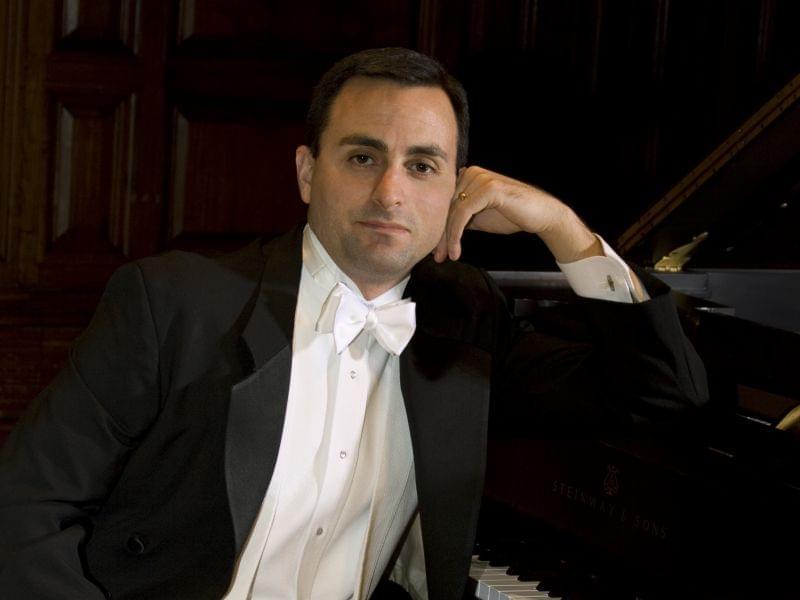