The sponsor of a bill that would have added five new casinos in Illinois, including one in Danville, won't be calling the bill. That essentially kills gambling expansion for now.

Rep. Robert Rita (D-Blue Island) is the bill's sponsor. His spokesman Ryan Keith told The Associated Press Friday that too many issues remain and a deal couldn't be negotiated.

Rita planned to hold a briefing as both chambers still had numerous issues to tackle before Friday's adjournment.

This bill had been seen as the best shot yet.

Gov. Pat Quinn had twice rejected plans, but publicly signaled earlier this year that he was open to the idea if it had ethical oversight and he got a pension deal first.

Last minute negotiations centered on oversight of a Chicago casino.

Rita said the Illinois Gaming Board chairman's recent comments were a reason he decided not to call it for a vote.

Earlier this week Chairman Aaron Jaffe told The Associated Press that a proposal for the Chicago casino should be separated out because of potential issues with oversight. 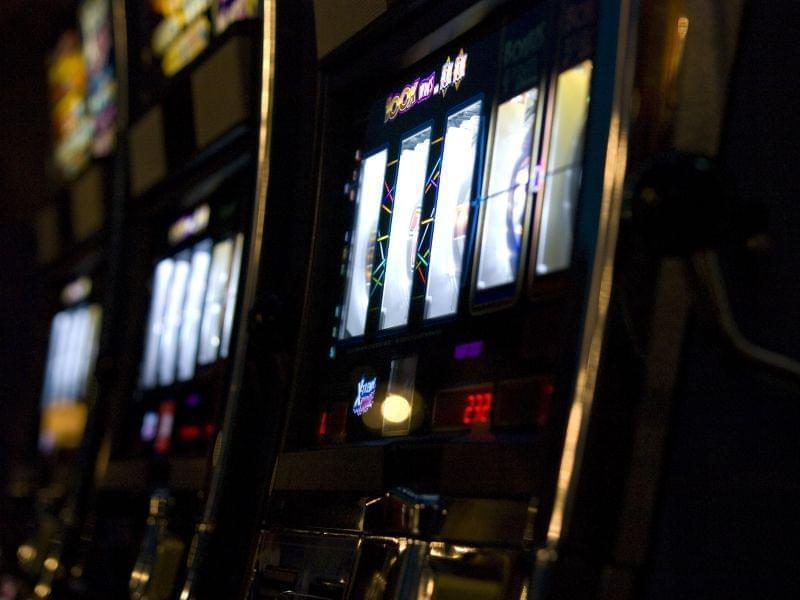