The 18th-ranked Hoosiers, who own first place in the Big Ten Conference, had beaten Illinois by 34 points on January 19th.

Indiana trailed 28-27 at halftime, but Ferrell scored 19 second-half points and Indiana pulled away from the Illini. Ferrell's 3-pointer with 7:58 left put the Hoosiers up 56-37.

On offense, Illinois managed just six assists compared to 12 turnovers. They lost the rebounding battle 37 to 17.

“Some of the young guys have got to get physically stronger,” said Groce after the game. “ I watch a couple of those blockouts down low by a couple of our rooks. And it’s like, holy cow, they look like paperweights. We got to get stronger. And we will --- we will. And we’re going to be better.”

Indiana coach Tom Crean agreed with the assessment that Illinois is improving.

“Illinois’ very close, but our guys were really locked in to what we had to do to get the win,” said Crean.

Jalen Coleman-Lands was the lone bright spot for the Illini. He connected on 5-of-9 shots from the arc for a team-high 21 points.

The Illini’s next game is against Minnesota, Sunday night at the State Farm Center. 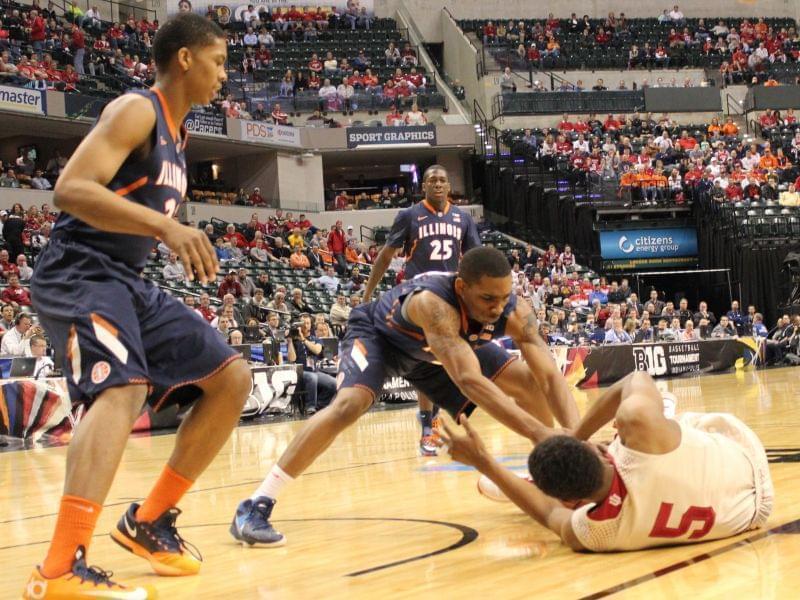 Illinois Holds Off Indiana In OT 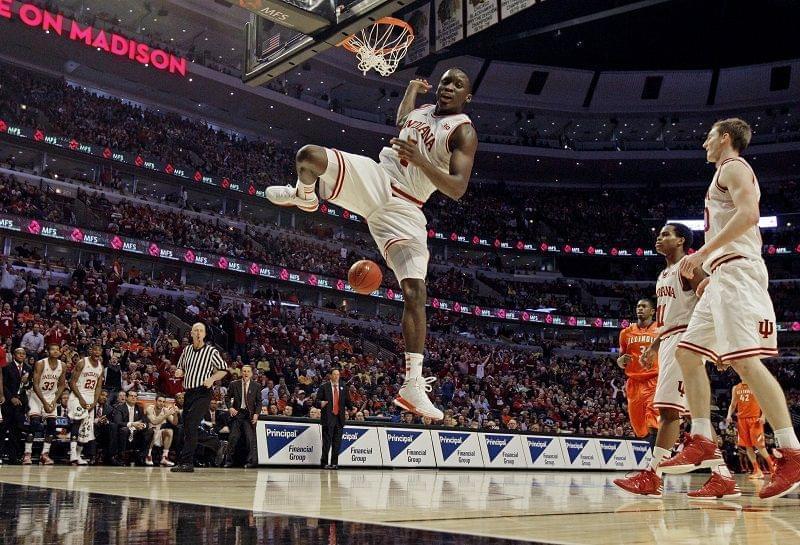