Severe storms and the threat of lightning moved the Illini football home opener vs. Kent State to Saturday at 1 p.m. at Memorial Stadium.  The home opener marks the first time Illini games will be broadcast in Mandarin Chinese. It's also a first for the NCAA, according to play-by-play announcer David He.

He, a sophomore and sports management major, said the Department of Intercollegiate Athletics approached him about calling the games, to draw in fans from overseas.

Nearly 5,000 students from China attend the U of I, making them the largest single group of international students on campus. He said not even 10-percent of them attend the games, and believes his work of announcing the games could lead to a career.

“We’re making history," he said.  "This is the first time ever for American NCAA in Chinese announcing.  I’m very excited to be part of it.  It might be part of a career goal in the future – you never know.”

He said he picked up his play-by-play skills from a sportscaster he knows in China, who does re-broadcasts of NFL games.  His classmate, Bruce Lu, will serve as the analyst.

The Chinese-language broadcasts of Illini Football, and traditional English play-by-play, can be heard at Fighting Illini.com.

According to a press release from the university, carrying home football games in Chinese is the latest effort in a series of moves to better connect with international students on campus.

Since 2013, Illinois Athletics has partnered with Inclusive Illinois, the Chinese Students and Scholars Association and International Student and Scholar Services office to host Football 101 -- an interactive and educational session about the basics of the sport taught by the Illini football team.

The partnership is also providing Basketball Carnival, an open gym focusing on the fundamentals of that sport with members of the Illini women's basketball team.

Saturday's game will not be televised, but can be streamed at BTN2Go. 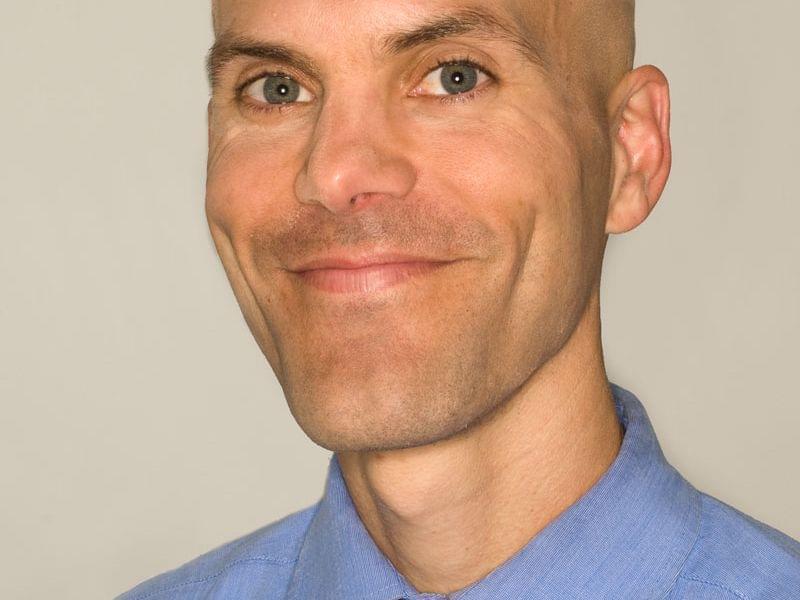 The Changing Culture Of College Sports