Illini Women Run Away From Nebraska

Illinois outscored Nebraska 45-26 in the second half to win 79-59. Freshman Petra Holešínská led the squad with 19 points, while freshman Brandi Beasley carded her second double-double of the season with 17 points and a career-high 10 assists.

"I thought we played a really good second half," head coach Matt Bollant said after the game. "Obviously, if you look at our field goal percentage, 10-for-12 in the third quarter and 9-for-15 in the fourth quarter, I don't know that we have had two quarters back-to-back where we have been that good offensively."

The Illini shot a season-high 56-percent on Sunday, holding Nebraska to just 29-percent shooting overall. Illinois assisted on 18 field goals, its second-highest total of the season. The win marks the first win over the Cornhuskers in Champaign since Dec. 13, 1985.

The Illini will kick off a two-game road stretch on Wednesday at Minnesota. 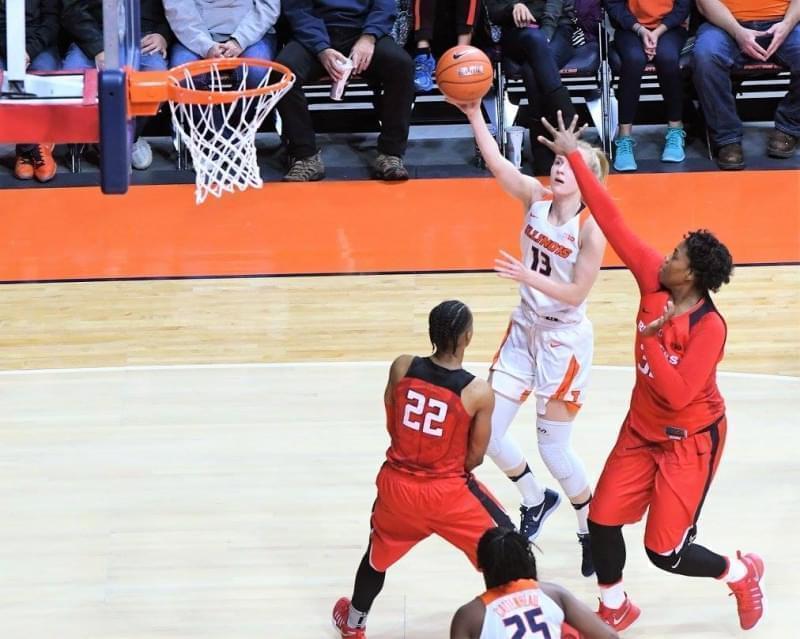