Lisa Madigan testified in Washington on Wednesday, speaking before the House Subcommittee on Commerce, Manufacturing and Trade.

She says the country is facing an ``an epidemic of data breaches,'' which she says have caused billions of dollars in damage to the economy.

Madigan says her office's ID theft unit has received more than 40,000 requests for help since it was founded in 2006.

The unit has helped Illinois consumers reverse more than $26 million in fraudulent charges.

JPMorgan Says It Will Replace 2 Million Credit Cards, Due To Breach 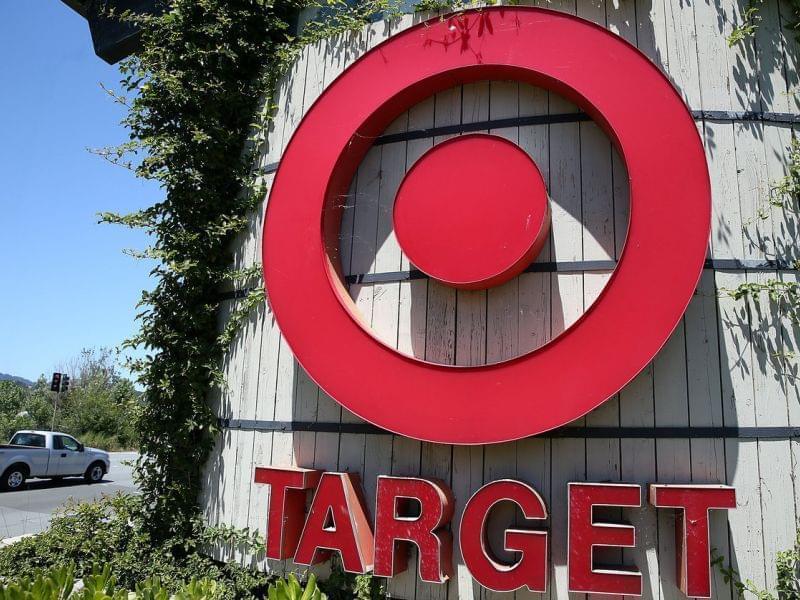 Target Says 70 Million Individuals’ Data May Have Been Stolen 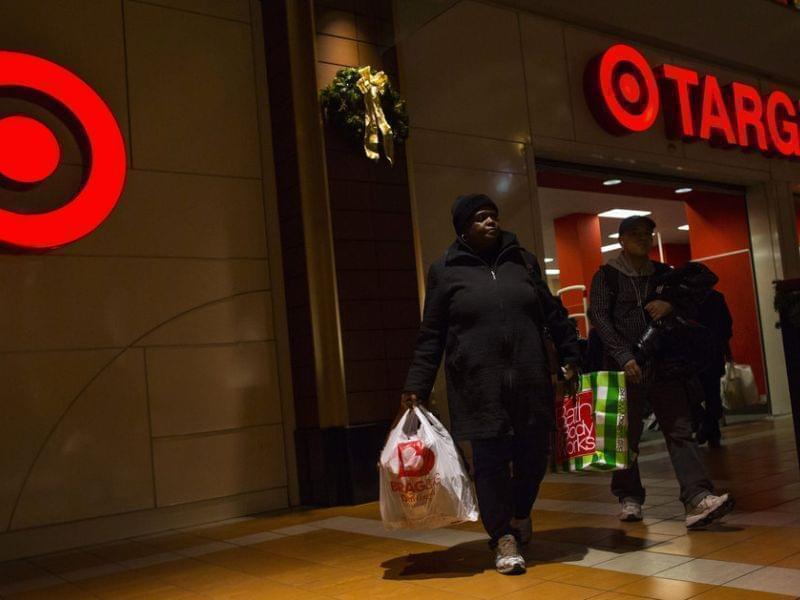 Target: Encrypted Data Were Taken, But Not The Key To Unlock