A central Illinois center for addiction treatment will stay open for now, despite payment delays during the state’s ongoing budget crisis. After two years without a permanent budget, the state is facing a backlog of $12.6 billion in unpaid bills to state employees, contractors and agencies.

The Wells Center, based in Jacksonville, about 90 miles north of St. Louis, provides counseling for men, women and teenagers. It operated a six-bed detoxification center, but administrators closed the unit in October of 2015, a few months after the state stopped sending checks. The provider also laid off staff and canceled contracts with the Illinois Department of Corrections.

“They were all general revenue funded and we didn’t know when we would get paid for it,” said the center’s executive director, Bruce Carter. “By giving those up it really helped us out in the short run, but in the long run it really hurt our reserves.”

Faced with the risk of not making payroll, Wells Center leaders decided to close the facility at the end of March. But discussions with the Illinois comptroller’s office proved fruitful. The comptroller transferred $131,000 to the organization two weeks ago, and another $187,000 on Thursday.

“What we’re having to do is see if there’s some sort of long term solution out there,” Carter said. “And by long term solution, we’re really looking for a partner that we can merge with or have them acquire us.”

Carter said Wells and similar agencies are facing little end in sight to the state’s budget crisis. Judges have ordered the state to provide some money to "essential" services, but many social service agencies and health providers are still waiting on long overdue bills. Complicating the matter are managed care companies, which are contracted by the state to coordinate care for certain Medicaid plans. When the state is too far behind in payments to managed care companies, those companies are no longer required to reimburse health providers for services they provide to Medicaid patients in a timely fashion. That’s been a problem for providers throughout the state, said Sarah Moscato Howe, CEO of the Illinois Association for Behavioral Health.

“It’s a continual erosion of the system over time,” Howe said. “What’s left are the agencies that are really trying to provide as many services as they can, on a shoestring budget, with very little cash flow.” 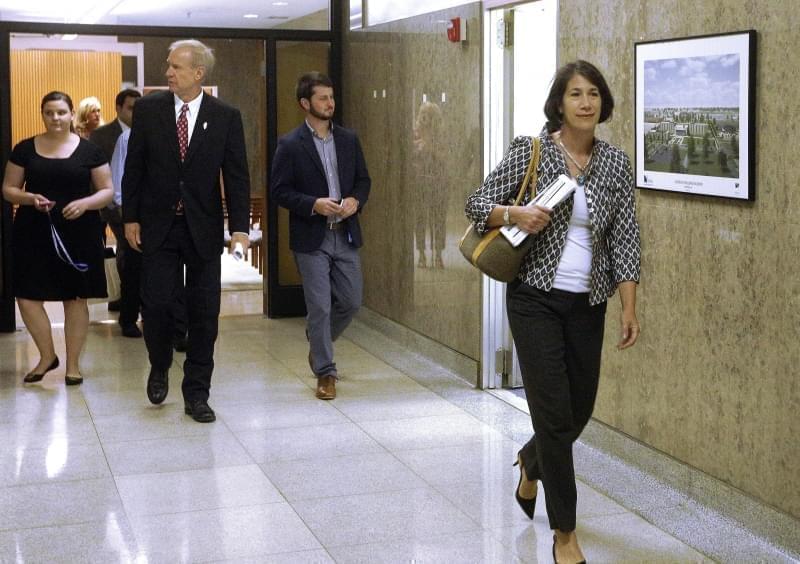