The University of Illinois Flash Economic Index is at its lowest level in five years. The October number clocked in at 103-point nine, down three-tenths of a point from September.

Anything over 100 shows the state’s economy is growing. But U of I economist Fred Giertz says the nation’s economy is growing faster. "We’re still doing well in a sense of moving forward but not as fast as the rest of the country," Geirtz explained.

The Flash Index is a weighted average of Illinois growth rates in corporate earnings, consumer spending and personal income. 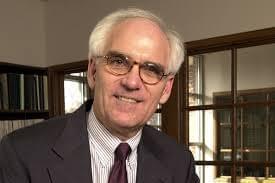