Illinois Governors Use Field Trips To Schools To Send A Message

Illinois Gov. Bruce Rauner has been taking a victory lap for the new school funding formula at schools across the state. Such visits can be a low-stakes way for the state’s top politicians to interact with their youngest constituents.

Rauner: So do you have any questions for me?

Student: How much do you get paid?

“How much do I get paid? That’s a good question," Rauner replied. "I actually don’t take a salary. I don’t get paid anything. I don’t get a pension. I can afford to do that because I’ve done well in business.”

But these visits are always intentional, no matter who is governor.

In this case, Rauner wanted to talk about the recently passed update to the state’s school funding formula.

In October 2012, Pat Quinn visited Irving Elementary School in Berwyn to tout a breakfast in the classroom program.

Earlier that year, it was to praise Piper Elementary School, also in Berwyn, as a model for its use of technology.

But not all visits are to celebrate a new program or piece of legislation. In some cases, it’s to drum up support for something lingering on the governor’s to-do list.

In January 2004, Rod Blagojevich was on a mission to dismantle the State Board of Education. He visited Belvidere High School, but he didn’t start with that message. He had to warm up the crowd first.

But kids can’t vote, so why visit schools? Chris Mooney is a political science professor at the University of Illinois at Springfield. He says there are plenty of other benefits.

And there’s also an opportunity to send a more direct message to administrators. Let’s rewind 20 years.

It was March 1997, and Jim Edgar was pushing for consensus on revamping how the state pays for its schools.

The year before, he wanted to put the issue up for a referendum, but the idea fizzled; so he started meeting with educators to work out a new plan. He visited De Soto Elementary School north of Carbondale. Before meeting with students, he corralled school leaders.

Back to the present. Another benefit is that these interactions can be a bit of a morale boost compared to other parts of a governor’s day. 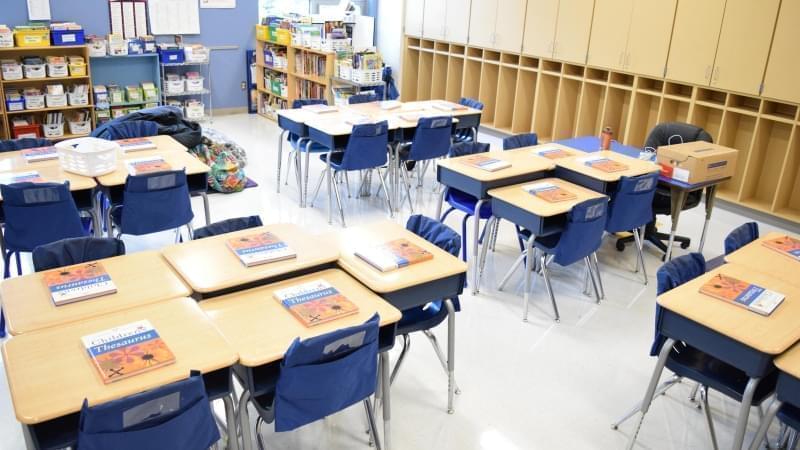 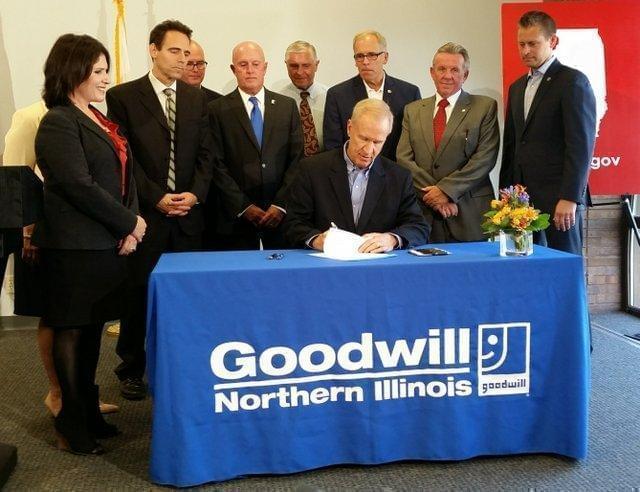 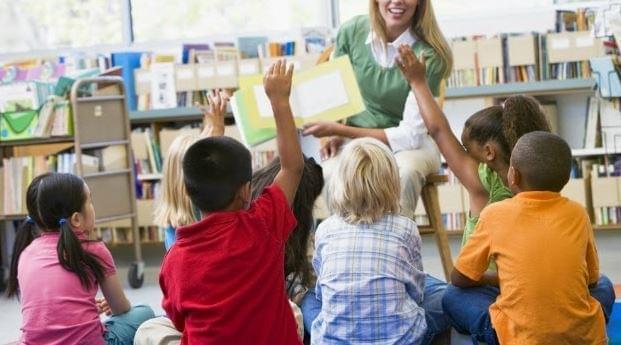 Are there Benefits to Children Starting School Earlier? 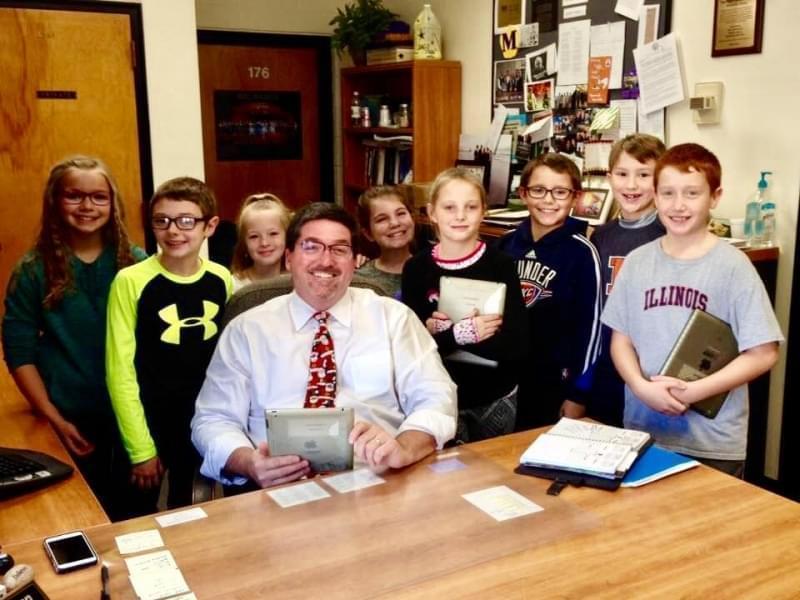 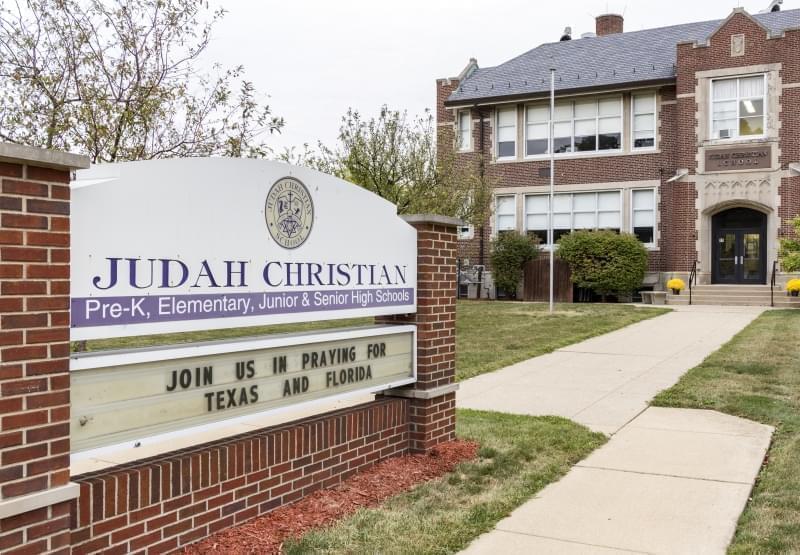