Illinois House Votes Against Extending Benefits To Those With Drug Convictions

Legislation to extend welfare benefits to drug offenders failed to win approval in the Illinois House Friday. Supporters say the heroin epidemic is affecting people who provide for their families.

“This bill does change eligibility for those who come out of institutions with little to no resources or support," Ammons said on the House floor.

Despite the growing heroin epidemic all over the state, members of both parties were not buying the argument. Representative David Reis is a Republican from Willow Hill.

“You know if you’re not putting other things on the table and taking care of your family, you’ve got the money to buy these drugs," Reis said. "And why should someone who’d be taking drugs be getting these benefits?”

No Democrats spoke out against the proposal, but it got just 36 votes — less than two-thirds of what’s required to pass.

Opponents argue that people struggling with addiction could easily spend public assistance on drugs rather than their families. They say Illinois should go the other way — requiring a drug test before people receive welfare or food assistance. 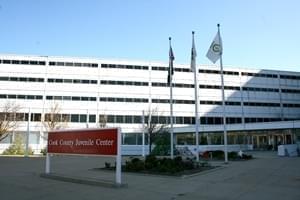 Study Finds High Drug Use Rates For Kids Who Were Jailed 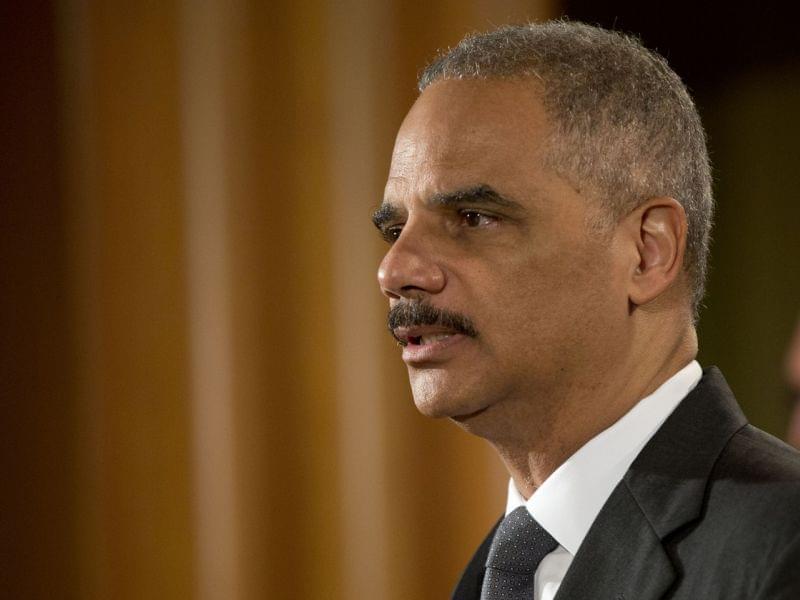 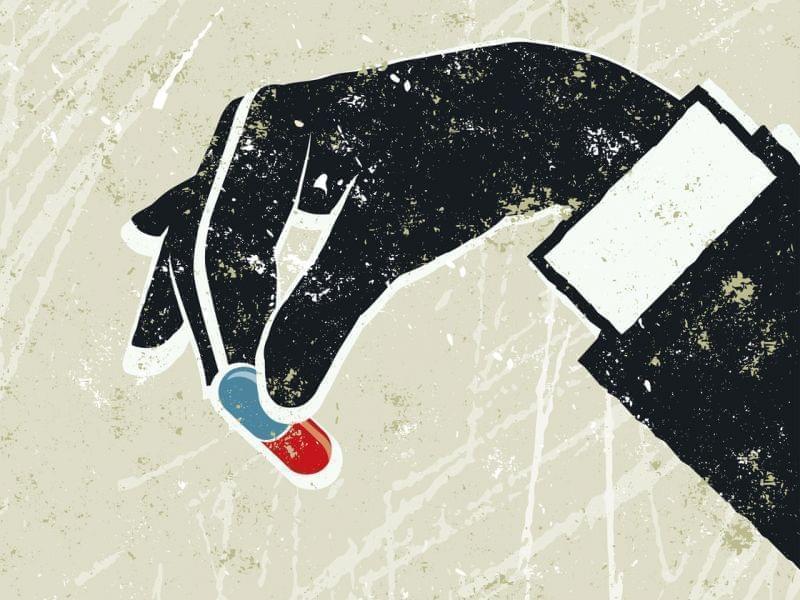 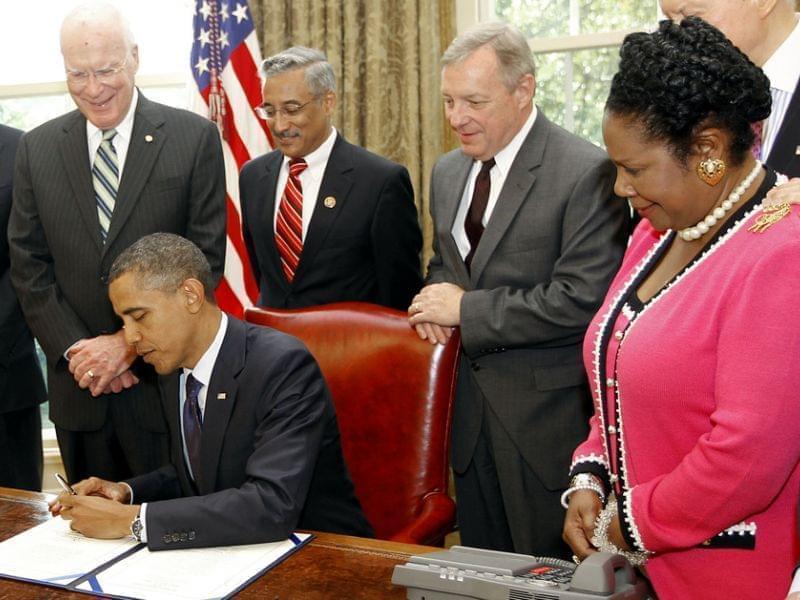