Advocates of the so-called Illinois Human Rights Act "expansion bill" are urging Governor Bruce Rauner to sign that piece of legislation, which is currently on his desk. Otherwise, without his action, it would die by mid-August.

Under the legislation, small business owners in the state may soon be held to the same standards as larger employers when it comes to discrimination. Those with 15 or fewer employees are not currently covered by the state's human rights act.

Sponsor and Democrat Will Guzzardi, a State Representative from Chicago, says it's time for all workers in the state to have the same protections when it comes to discrimination in the workplace on account of race, religion, gender and other factors, regardless of the size of company they work for.

"It's 2018. We have a discriminator-in-chief in the White House. We have instances of women being harassed in the workplace in the news every single day. It is time for this to no longer be a partisan issue," said Guzzardi. 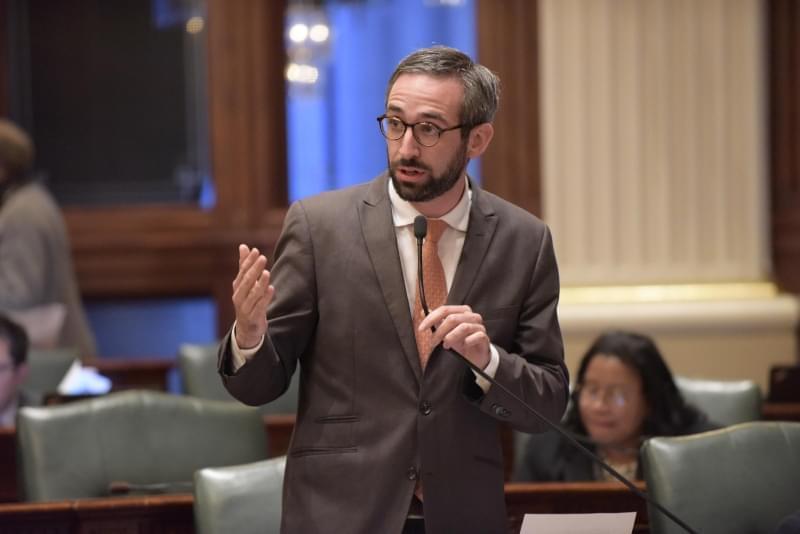