There’s still no budget for Illinois, but some big changes to education policy kicked in this year. As the contentious presidential election played out, several national issues affected the lives of citizens here.

Another Year Of Inaction

Much like last year, 2016 was marked by political inaction in Illinois. The state still doesn’t have a real budget and stopgap spending that was put in place in the summer seem poised to expire at the end of this month.

After that temporary budget was approved in June, the political spotlight shifted to the general election. But the lack of a full state budget continues to cost the people of Illinois. Jamey Dunn laid out some of those costs in a September story.

The Cost Of Doing Business Without A Budget

In August, the Illinois Supreme Court tossed out a plan to change the way the state draws its legislative districts.

Columnist Charlie Wheeler at looked where the effort may have gone wrong and what supporters might try next time.

Wheeler also vented frustration over political leaders’ inability to come together on a grand bargain and produce a budget. In his June column, he compared their performance on the budget to the losingest team in modern baseball.

What’s Up With The Judicial "Smackdown" Of Remap Referendums?

Can't Anybody Here Play This Game

One major policy change that did happen in 2017 was a revamping of the way K-12 schools can discipline students. The law bans zero-tolerance policies in schools and turn suspension and expulsion into disciplinary options of last resort. The law was adopted last year and rolled out in September of 2016.

Education Desk Reporter Dusty Rhodes looked at the different approaches districts throughout the state took to implement the changes. 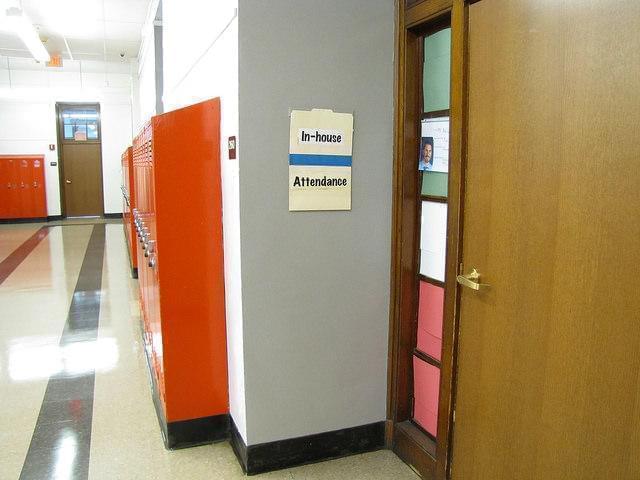 Several issues that captured the national spotlight also played out here in Illinois.

Black Lives Matter is one of the largest activist movements since the civil rights era of the 1960s. The organization garnered more attention in the past year due to protests over the fatal police shootings of Philando Castile and Alton Sterling. Meanwhile, attacks on police and the rise in prominence of white supremacy groups during the presidential election have shifted the conversation since Black Lives Matter got its start in 2012 after the death of Trayvon Martin.

In January, Rachel Otwell took a look at the origins of the Black Lives Matter movement and what it means for Illinois.

Late in 2015, Gov. Bruce Rauner joined several other Republican governors saying that they would not allow Syrian refuges into their states.

Ultimately, governors do not have the power to block refuges from being resettled in their states. Early this year, Maureen McKinney looked at the reasons Illinois has a history of welcoming refugees. 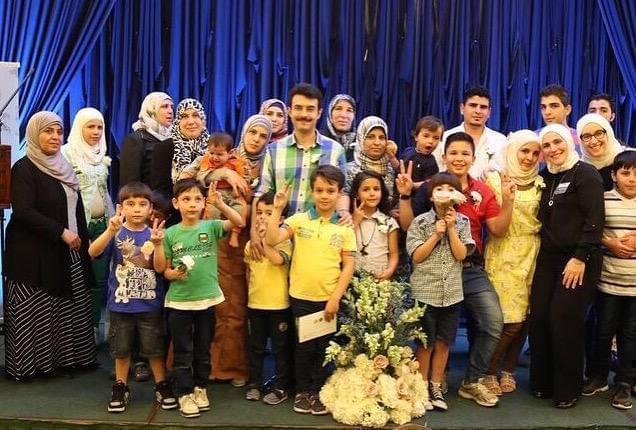 After North Carolina adopted a law requiring transgender people only use public restrooms that correspond with the gender on their birth certificates, the topic captured headlines across the country.

Illinois has some of the most aggressive protections for transgender people in the country, but the issue still generates controversy here. McKinney wrote about that in July.

The Battle Over Transgender Rights — In The Bathroom and Beyond

Perhaps the biggest story of the year in Illinois and across the country was the election of Donald Trump as president. In March, Brian Mackey considered what a Trump presidency might be like by looking to the state’s own businessman turned politician.

Rauner, Trump And The Lure Of The CEO Politician