Commentary — Illinoisans seem prepared to clamp down on the ability of the state and its local governments to use gasoline taxes, license fees and other transportation-related revenues for anything other than building and maintaining roads, bridges and similar transportation infrastructure.

At issue is a proposed constitutional amendment that would place the revenues in a so-called “lockbox” that could be opened only for transportation purposes, and not diverted to other uses.

Voters will be asked to approve the amendment in next month’s general election, and polling suggests they’re overwhelmingly eager to do so. A recent poll by the Paul Simon Public Policy Institute, for example, showed 80 percent of respondents in favor of the proposal, with 13 percent opposed and the rest undecided. The “Safe Roads Amendment” only needs 60 percent support among those who vote on the question or the support of the majority of those who vote in the election to be added to the Constitution.

Lawmakers were even more enthusiastic in sending the plan to voters for ratification, by counts of 98 to 4 in the House and 55 to 0 in the Senate.

Proponents argue that from the interstates to local streets, the state’s roadways are in bad shape, mostly because the taxes and fees motorists have been paying for years have been siphoned off from the state’s main road-building accounts to cover shortfalls elsewhere in the budget.

“Our state of disrepair isn’t because we lack money,” proclaims a flyer from Citizens to Protect Transportation Funding, the chief cheerleader for the proposed amendment. “It’s because the politicians have used the Road Fund as a slush fund. Over the last decade $6.8 billion has been swept out of the Road Fund.”

Bankrolled so far largely by the road-building community including contractors and trade unions, the group has raised almost $3 million for TV ads, a slick web site, and other promotional materials, and has garnered editorial support from a host of newspapers, most of them downstate.

The amendment’s outnumbered critics concede that the state’s infrastructure needs fixing, but argue that walling off one pot of money would make it more difficult for the state to respond to unanticipated disasters, be they natural, such as tornadoes or man-made, like the financial collapse of the Great Recession. While roads are important, they say there are other priorities just as worthwhile as roads and bridges.

Reasonable folks can differ over public policy choices, of course, depending on their concept of what’s best for the community.

But what about the potential for unintended consequences, should the amendment be ratified?

Over the years, the anti-diversion crowd has complained about gasoline taxes and license fees being used to pay for state troopers or for the clerks at the secretary of state’s driver services offices, instead of concrete and asphalt.

Indeed, less than half of Road Fund expenditures went for direct road construction in eight of 10 fiscal years, FY 03 through FY 12, then Auditor General William Holland reported in a 2013 management audit of the fund. For the decade, the audit found, just $11.4 billion out of $25.1 in revenues was spent on direct road construction.

A smoking gun proving the amendment backers’ point? Not necessarily. True, the audit found that over the 10-year period almost $900 million went to the secretary of state and more than $700 million to the state police. Another $324 million went to pay workers’ compensation claims, unemployment insurance, and related costs. But the largest component of non-road spending was debt service, more than $3 billion, to pay principal and interest on bonds sold to finance highway construction, which under the audit’s ground rules was not counted as direct spending.

Equally interesting, the largest source of revenue was not state gasoline taxes or license fees, but rather federal aid, $12.2 billion. License fees accounted for $8.1 billion and gas taxes $3.2 billion.

In a later analysis, Frank Manzo of the Illinois Economic Policy Institute found the auditor’s diversion figure too high. Using the comprehensive annual financial reports prepared by the comptroller, Manzo calculated that during the same period, 72.9 percent of Road Fund expenditures were spent on “transportation,” defined as support for building and maintaining infrastructure capital assets owned by the State and owned by local governments.

Moreover, not counting debt service as a transportation cost “is absurd,” he wrote, noting that the bonds are used to pay for direct road construction.

Unlike the time frame studied by the Holland and by Manzo, though, in the last couple of years no road fund dollars have been allocated to either the state police or to the secretary of state for operating expenses.

Whatever number one chooses for the historic level of diversions, more to the point is the fact that the actual language of the amendment says transportation revenue may be used for administering laws related to enforcing traffic, railroad, and motor carrier laws and to the safety of highways and other components of the transportation network.

Would licensing drivers and registering motor vehicles — as the secretary of state does — be covered by “administering” vehicle laws? Would state trooper patrols on Illinois highways be one way of “enforcing” traffic laws?

Or more ominously, for those looking to direct every penny to filling another pothole, would “enforcing” laws also extend to the state’s circuit courts? Almost two out of every three cases filed — 1.9 million out of 2.9 million — involved traffic offenses in 2014, the latest year for which complete information is available. The total tab for circuit court operations that year was more than $202 million, while court costs brought in less than $189 million, with local taxpayers footing the bill for the difference.

Once upon a time, road funds helped pay court expenses, and though the practice has been abandoned for decades, a fair reading of the amendment would allow lawmakers to resume it, especially if state dollars supplanted much-despised local property taxes.

So the amendment actually might provide constitutional underpinning for the very financial practices its backers decry.

But lawmakers and governors wouldn’t do that, would they? Well, the logic behind the lockbox is that you can’t trust public officials not to use transportation dollars for other stuff. So is it logical to assume they won’t ever again do so, especially once they have the Constitution’s blessing?

Or look at the amendment’s possible consequences from another angle.

Currently, thousands of Illinoisans shell out extra money each year to buy and renew specialty license plates, whether to proclaim their allegiance to their collegiate alma mater, to support their favorite Chicago pro sports team, or to support causes like waterfowl habitat, ovarian cancer research, or Masonic drug abuse prevention programs, dozens in all. The surcharge, usually $40, goes to the cause, none of which, with the possible exception of the Route 66 commemorative plate, is even remotely related to transportation.

In similar fashion, $2 of each license plate fee and $3.25 of each vehicle title fee goes to the Illinois Department of Natural Resources — almost $30 million a year, according to IDNR estimates. Is each dollar spent on a transportation-related purpose?

But the lockbox amendment says “no moneys ... derived from ... license taxes relating to registration, title, or operation or use of vehicles” can be expended other than for transportation.

Would its ratification imperil those charitable causes or funding for IDNR?

Members of IDNR staff say the department plans to evaluate the amendment’s potential repercussions for its budget after the election, if the measure is approved. Officials with the secretary of state believe the specialty plates will be OK, because the amendment’s legislative sponsors said during floor debate in the House and again in the Senate that their intent was not to go after the extra revenues from the specialty plates.

But that’s not what the language says, and the Illinois Supreme Court has a habit of reading the text literally, as former Gov. Pat Quinn and lawmakers learned to their dismay last year when the justices threw out a grand plan to put the state on sound financial footing by cutting retirement benefits for school teachers and other public workers.

So perhaps the prudent thing might be to hold off on putting lockbox language into the Constitution, a document very difficult to change, and instead push for similar legislation or even to ask for fiscal restraint on the part of governors and legislators in crafting future budgets.

Consider a lesson from almost 150 years ago, embedded in the 1870 Constitution. Determined to prevent the kind of extravagant public works schemes that drove the state and many towns and counties to the brink of insolvency in the mid-19th Century, its framers added extremely tight restrictions on state and local government borrowing that remained in place for 100 years.

As a result, the state resorted to creating quasi-public entities, like the Illinois Building Authority, to sell bonds to finance building projects, which then were rented back to the state, thus getting around the constitutional restrictions, but at the cost of higher interest rates.

Local government officials, meanwhile, couldn’t borrow the cash to build needed improvements like sewage treatment systems, public libraries, waterworks, or other 20th Century amenities their constituents wanted, so they cleverly circumvented the charter’s borrowing limits by creating new units of government with the sole purpose of providing a particular service, usually funded by property taxes. And today Illinois has some 2,000 of those special units, more than any other state.

Probably not the results the 1870 reformers had in mind, but a cautionary note for today’s voters. 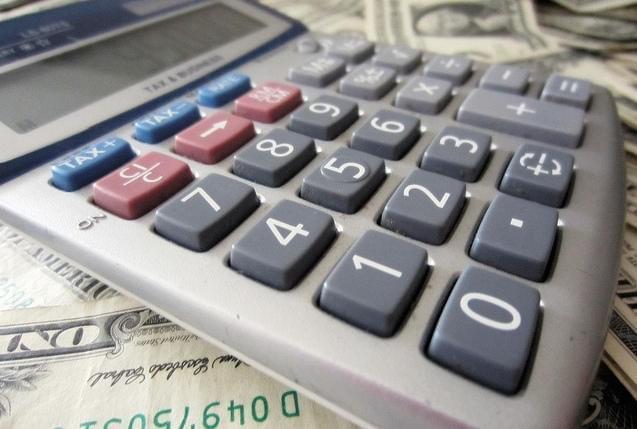 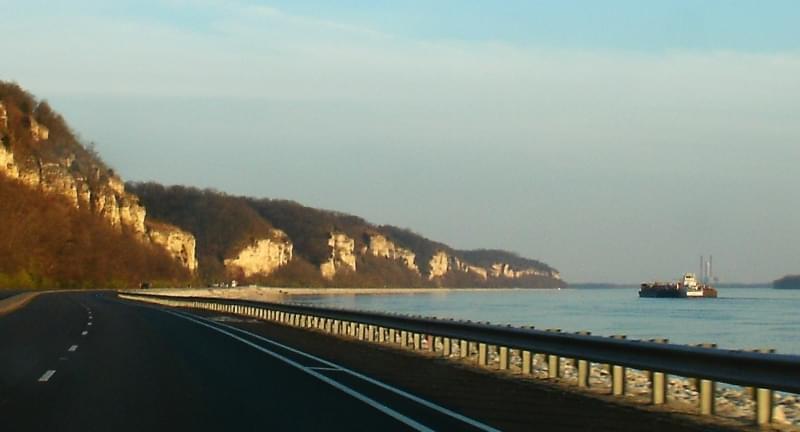 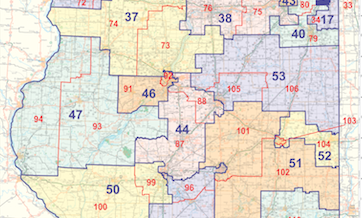