Illinois will soon require insurers to cover EpiPens and similar devices for children 18 and under. But questions remain about whether the law will really lower costs for consumers.

Some have raised concerns about whether the new law will make any difference for people with high deductibles, co-pays or other out-of-pocket costs, since it does not limit the prices manufacturers can charge for epinephrine auto-injectors, commonly known by the name brand EpiPen.

But State Rep. Jonathan Carroll (D-57), who sponsored the bill, said he’s optimistic insurers will negotiate to keep costs for epinephrine auto-injectors down for themselves, since they’ll have to cover them—and that should help lower out-of-pocket costs for consumers.

“I think they’re in a much better position to negotiate drug prices, moreso than the individual consumer,” Carroll said in an interview on Illinois Public Media’s statewide talk show, The 21st.

Carroll said he worked with lobbyists for insurers to come up with language in the bill that was agreeable to them.

“So it wasn’t that we passed a law and then they said, ‘Oh no, we’re not going to do this.’ They were agreeable to it,” he said.

Epinephrine can be lifesaving for people with severe allergies, by narrowing the blood vessels and opening the airways in the lungs during an allergic reaction. But they’ve gotten more expensive over the years and can now cost more than $700 for a two-pack, according to a statement from Gov. J.B. Pritzker’s office.

Carroll said he brought this bill to the floor after he tried to get an EpiPen for his daughter and realized it cost hundreds of dollars.

"I said to my wife, 'Thank God we're in a position we can (pay for it) but what about the Illinois families that can't?'” he said.

State Sen. Julie Morrison (D-29), another sponsor of the measure, said steady increases in food allergies and other serious allergic conditions have led families to rely on EpiPens more than ever before.

“We should be doing everything we can to expand access to affordable lifesaving drugs and medicines,” Morrison said in a statement. “No child with a serious allergy should be without an epinephrine injector because they cannot afford one.”

Carroll said since Pritzker signed the bill into law earlier this month, he’s received an outpouring of thanks from families of children with allergies.

And he said if the law doesn’t work as intended, he’s open to revising it.

“Everything is an evolving process in legislation,” he said. “Obviously if there are hiccups, we can look at those when they come up.” 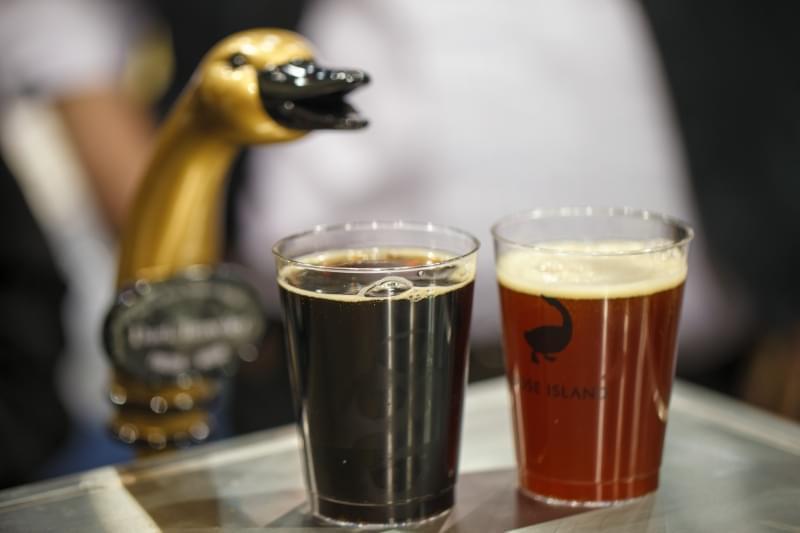 Kirk and Durbin Call for Allergy Meds in Every School

Food Allergy: Detecting, Treating and Being Aware of It