He pleaded guilty on Monday to one count of delivering a false federal income tax return for 2007. The misdemeanor carries a maximum sentence of one year in prison and a $100,000 fine.

Ford earlier pleaded not guilty to eight felony counts of bank fraud and nine counts of submitting false information to the bank. Prosecutors said they will drop those charges at Ford's Nov. 11 sentencing.

A felony conviction would have lost Ford his seat in Springfield. His future in the Illinois Legislature is unclear.

Prosecutors said Ford made false statements to a bank to get a $500,000 increase on a line of credit starting as early as 2005. 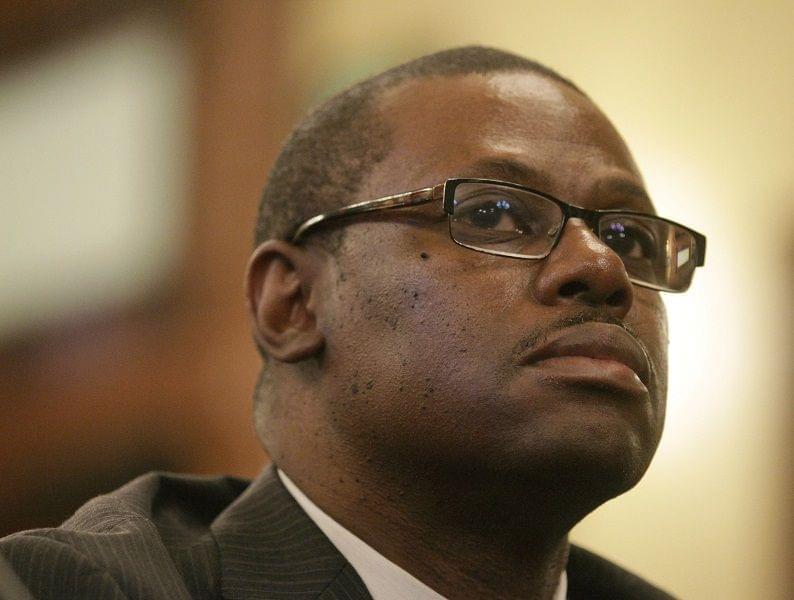