The old-fashioned town meeting, where local citizens vote directly on the affairs of town government, may seem like a thing of the past. But they are an annual affair, right here in Illinois, and the state’s township governments will be holding them, Tuesday evening, April 10.

One such meeting that I found was held the evening of March 6th in the small town of Granville Vermont, population 298.

The meeting was recorded for a local cable TV public access channel and posted to YouTube. It shows a small meeting hall filled with people on folding chairs. Standing at one end, in front of an American flag displayed on the wall, moderator Roger Stauss begins the meeting.

“So we’ll call the meeting to order — did we already do that officially?” says Stauss.

The tone of the meeting is formal, but not stuffy. Stauss explains that he’s conducting the meeting according to Robert’s Rules of Order. He says that officially, only people registered to vote in Granville should be allowed to speak, but unless there’s an objection, he plans to let others speak as well, such as out-of-towners who own property in Granville.

The Granville voters cast their votes vocally or with a show of hands, as they elect township officials and approve both a general budget and another budget for local roads. They also vote to authorize the Granville Select Board to set a tax rate sufficient to fund the budgets, and approve an interest charge to be applied to overdue taxes. The turnout appears to be 40 or more, which would be about 13% of Granville’s population.

Settlers from New England brought the idea of townships and the annual town meeting to Illinois in the 19th century. So when Illinois townships hold their town meetings on Tuesday, April 10, how many people will show up?

In Champaign Township, with a population greater than Granville’s by several thousand, township supervisor Bryan Wrona says the answer is “very few.”

Champaign Township covers farms and subdivisions that surround the city of Champaign. Its territory includes the most recently annexed parts of the city, as well as the northern part of the village of Savoy. But a large part of Champaign Township is made up of unincorporated parts of Champaign County. The township government is responsible for rural roads, local property tax assessment, and providing emergency public assistance.

With a population of 10,834, Champaign Township’s annual town meeting last year drew just twelve people, according to the minutes. And most of those were township officials, who stayed on for the regular town board meeting that followed.

Wrona notes that while the town meeting is a one-a-year affair, Champaign Township residents can also attend the town board meetings, where business of the township is addressed every month.

“Any of the town meetings we have, whether it’s an annual meeting or our monthly township meeting, basically they’re welcome to come in, talk with the board,” said Wrona.

According to the agenda, the upcoming Champaign Township annual meeting will include a reading of annual reports, a listing of township assets and a declaration of surplus highway equipment for disposal. Major action items such as the one that the residents of Granville, Vermont voted on — elections and budgets — are not included. In fact, they’re not allowed.

Illinois State University Professor Emeritus Michael Sublette, who wrote a book on Illinois townships, says the budget items was removed from annual town meeting agendas in Illinois, after a group that was unhappy with local taxes packed the 1970 annual meeting in Proviso Township in the Chicago suburbs, and pushed through deep cuts in the township budget.

“And this didn’t go over well with the township officials,” said Sublette. “I’m pretty sure it was through the General Assembly that they got some things changed, that made the meetings pretty neutral in terms of real business.”

And yet, budgets, as well as local elections appear to have once been a common practice at annual town meetings in Illinois. The voters of of Hensley Township, a rural township north of Mahomet in Champaign County (today, it includes the northernmost portion of the village of Mahomet), regularly approved budgets and elected local officials at their annual town meetings dating back to 1867. The minutes are collected in a hand-written ledger, now kept in the archives of the Urbana Free Library. The ledger’s last entry comes from 1965, still hand-written, and still noting discussions of and actions taken on the township budget and tax levy, although elections were no longer included.

Today, state law sets limits on what voters (officially called “electors”) may do at annual town meetings in Illinois. There are 38 items, including the ability to vote on launching new services such as a cemetery or a police district, and the regulation of everything from garbage dumping to door-to-door salespersons. But If something is not included in the list, then township electors in Illinois can’t do it. And the list does not currently include budgets, taxes or electing township officers.

For longtime anti-township activist Bob Anderson, that’s just another reason why the annual town meetings should go. Anderson lives in heavily suburban McHenry Township in McHenry County in the Chicago suburbs. As he sees it, township governments have become so irrelevant that most people have never heard of the annual town meeting.

“You will find that those meetings, if you took out the township officials, if you took out a handful of employees there, you, in most cases, would never find a general person of the public there,” said Anderson of the town meetings. “If you go out on the street today, and you ask a hundred people if they’ve ever been to a township annual meeting, they’ll say ‘What is that? I’ve no idea what that is.’”

But even if important things rarely happen at them, Bryan Smith, the long-time executive director of the group Township Officials of Illinois, says the annual town meetings can be a useful tool for voters when important business comes up, especially in rural areas where townships may be one of the few local governments around.

“It’s an excellent opportunity for the average citizen to find out how their township is running, and go to that meeting and have a direct say in it, and listen and learn,” said Smith.

Illinois’ 1,432 townships will all hold their annual town meetings, on Tuesday night, April 10, no earlier than 6 PM. If you’re a registered voter in one of those townships, you can participate, whether or not there’s anything big on the agenda.

The History And Uncertain Future Of Township Government In Illinois 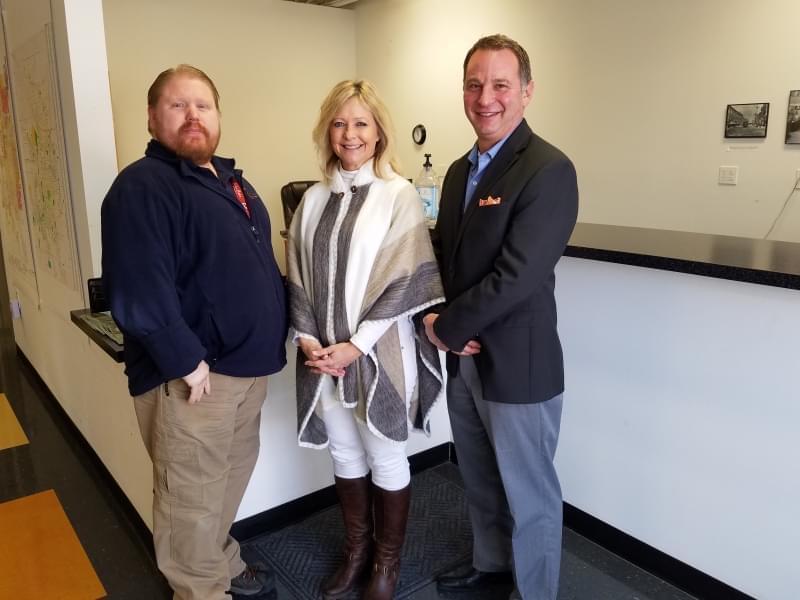 What Township Government Does In Champaign And Urbana, And A Potential Alternative 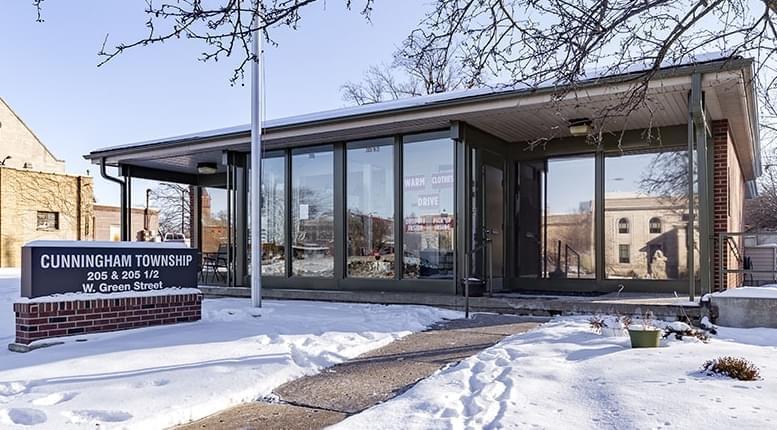 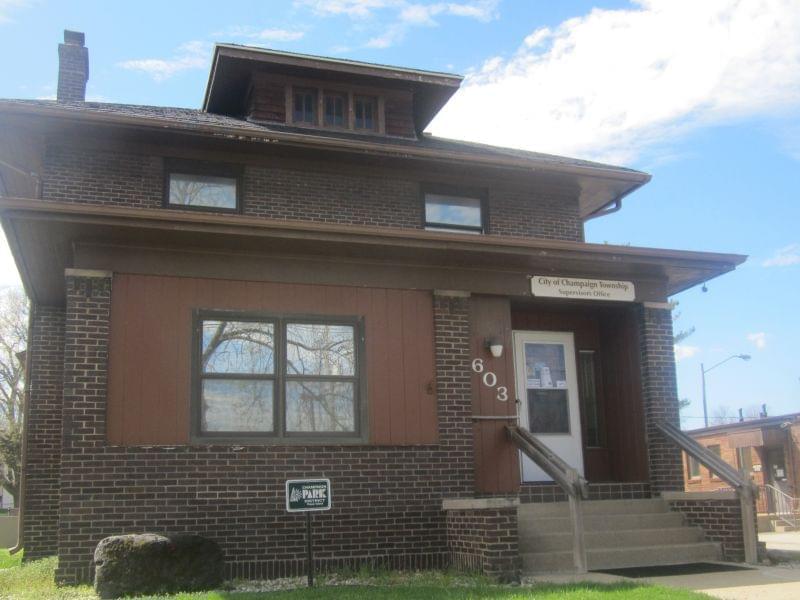