An Illinois advisory board has voted to recommend that post-traumatic stress disorder among military veterans be added to the list of qualifying conditions in the state's medical marijuana program.

Board member Jim Champion, who's a military veteran and suffers from multiple sclerosis, announced the unanimous decision of the board Monday, saying he was "very, very proud.''

Under the Illinois medical marijuana law, the recommendations next need approval by Illinois Department of Public Health Director Nirav Shah, an appointee of Gov. Bruce Rauner.

Then, regulations would be written that would go through a legislative rules process. It likely will take months before the new conditions become part of the program.

The decision at a public hearing in Chicago was among several votes Monday on various conditions submitted by public petition. Board members earlier voted against adding diabetes and anxiety to the list.

In the case of diabetes, the disease was rejected because of concern that marijuana would stimulate appetite in patients who need to watch their diets.

They said anxiety was too broad, but left open the possibility of adding severe anxiety in the future.

The board also voted to approve osteoarthritis and migranes.  The board includes patients, nurses, doctors and a pharmacist. 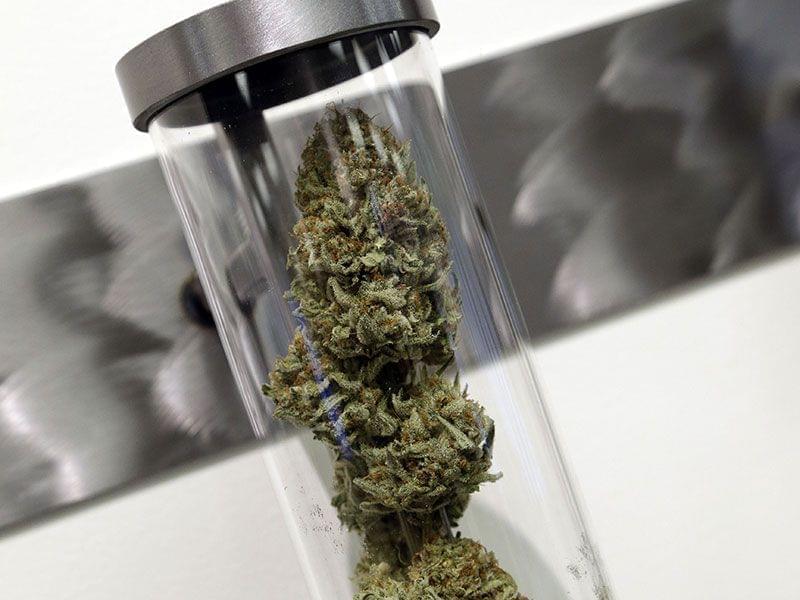