The more than 370 applications to operate medical marijuana cultivation centers and dispensaries in Illinois are being whittled down.  Licenses could be awarded before the end of the year.

The majority of the applications won't be approved... Illinois will only allow up to 22 cultivation centers and 60 dispensaries.  For those that lose out, it will have been costly.

To apply to open a dispensary, applicants had to pay a $5,000 fee. Cultivation center applicants paid a $25,000 fee. Both are non-refundable.

“One of the things I think the public doesn't understand is that this is a pilot program”, said Sims. “It could end four years from January of this year, depending on what the general assembly wants to do.”

But for those businesses which manage to win approval, the process could prove lucrative.

Nick Williams is an attorney and Chief Staff Counsel for H.W. Holdings, which owns 17 eyewear retail stores.  Since the business already provides medical merchandise, Williams says it helped him provide counsel when applying to open a medical marijuana dispensary.

“If we would have paid out of pocket, for the cost to actually prepare the application materials, we probably would have spent thirty to forty thousand dollars”, said Williams.

If H.W. Holdings’ proposal is accepted as one of the 60 dispensaries in the state, the business will be located in Bloomington. They plan to call it Erba, an Italian word meaning green or grass.

Local governments have little say on where the dispensaries will be located.

Sgt. Scott Tarter with the Chatham police Department says, “When it came to our side of it, the only part that Chatham actually plays is that the business met the zoning requirements.”

If the state determines there are no qualified proposals in a district, there will be a second round of applications. 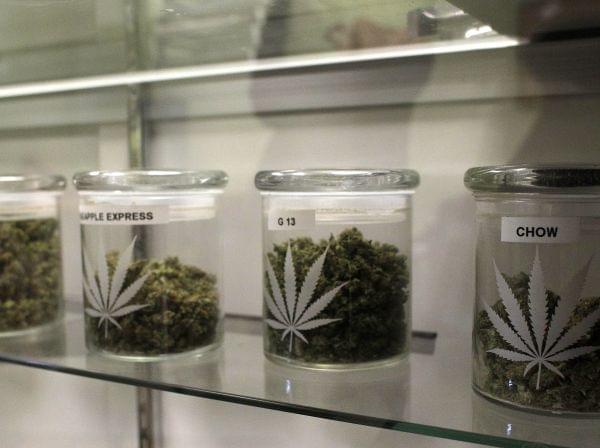 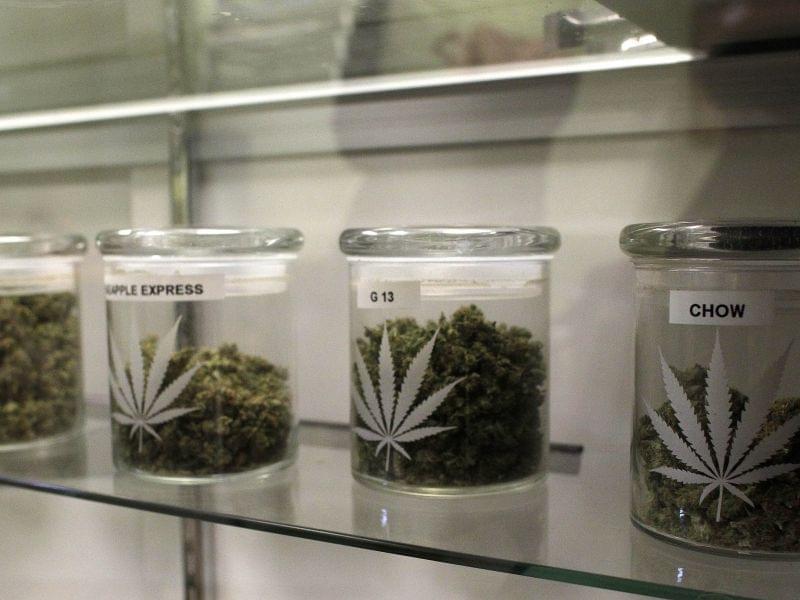 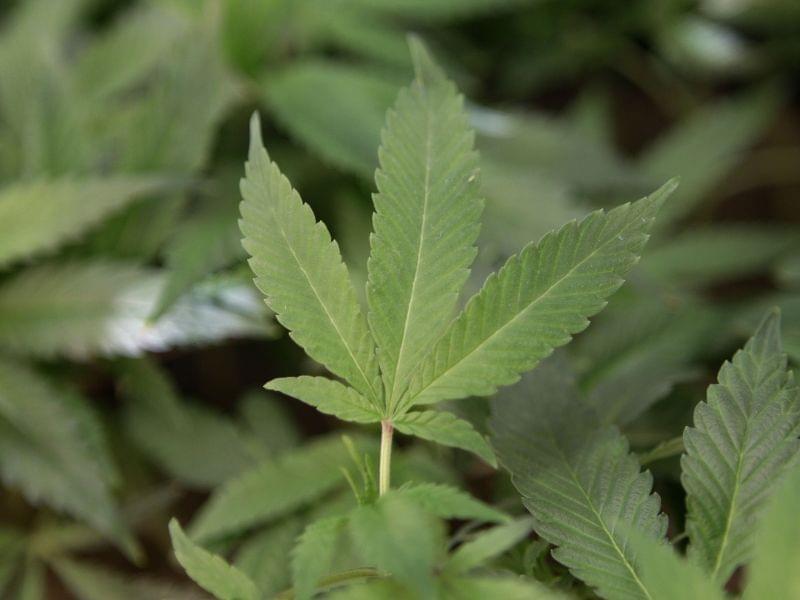