The Illinois Department of Corrections on Wednesday announced most of its workers have completed mental-illness training. It's part of the settlement in a long-running legal dispute over how Illinois prisons treat inmates with mental-heath disorders.

"Seventy-eight percent of all assaults on staff across the United States are committed by an offender with an identified behavioral health issue," Baldwin says.

But Alan Mills, one of the lawyers who sued for better treatment of inmates with mental illness, says some guards have rejected the training, believing it's too "touchy feely." He says while prison leadership is embracing the change, it's essential to get front-line staff on board.

"There are a million ways that a guard can exercise his discretion in order to make real treatment impossible," Mills says.

Mills says staff will buy in if they see that treating inmates with mental problems makes their jobs better. 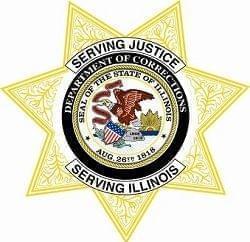 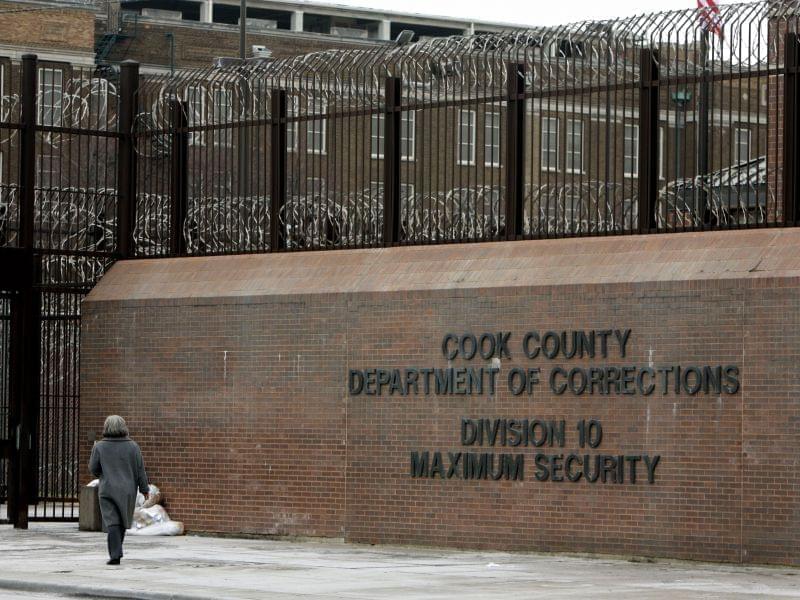