The family of Christine Blasey Ford — including relatives from Bloomington-Normal — are defending her integrity and honesty in a new letter released ahead of her possible testimony about allegations she was sexually assaulted by Supreme Court nominee Brett Kavanaugh.

Ford’s husband, Russell, is the brother of John Ford of Normal. John Ford and his wife, Jackie Clement, were among 12 family members who signed the letter released Thursday. They say “Chrissy” is highly ethical and “not someone who chooses to be in the spotlight.”

“Having been myself a victim of sexual assault, I know the courage it takes to tell anybody,” Clement told public radio station WGLT on Friday. “But to tell it on a public stage, I can’t even imagine. I am just in awe of her having the courage to speak up and do the right thing.”

"I am just in awe of her having the courage to speak up and do the right thing."Jackie Clement

Ford says that Kavanaugh groped her and tried to forcibly remove her clothes during a house party in Bethesda, Md., in the early 1980s. Kavanaugh has denied the accusation.

Clement and her husband have only spoken to Ford, now a research psychologist in northern California, via email since her story went public Sept. 16. Ford's attorneys say that since she went public with her allegations in the Washington Post she has been the target of "vicious harassment and even death threats."

“It’s very upsetting that she’s had to move out of her home, and be away from her kids, and hire security just to get through the world in order to tell her truth—it’s hugely upsetting,” Clement said. “But the stuff that’s made me cry on a regular basis are the acts of kindness. There was a video of women supporting her, and a GoFundMe campaign to help her pay for the costs of the security people she’s had to hire. It’s just so enormously touching to see that from complete strangers.”

Dr Christine Blasey Ford, or Aunt Chrissy as I know her is the person who patiently helped me with my college application, she was the first to give me a hug when I saw my family on vacation. Please remember her humanity. This is a message from our family #DearProfessorFord pic.twitter.com/p9Ptc6zIZv

Clement is the former senior minister of the Unitarian Universalist Church in Bloomington-Normal. She told WGLT that her family’s religious values called them to “stand up both personally and publicly for what’s right, for victims of violence and assault and to take a stand and say that isn’t right, and that there are lasting and long-reaching consequences for acts of violence.”

In the letter, the family said Ford’s “honesty is above reproach.”

“She’s not an attention-seeking kind of person. She goes to work, she does her job, she raises her family, she hangs out with her friends. But she’s never been someone to cast herself in the limelight,” Clement said. “She’s certainly not doing this for any self-seeking purposes.”

Negotiations are underway in Washington for Ford to possibly testify next week about her accusation. The Senate Judiciary Committee was expected to announce next steps later Friday. 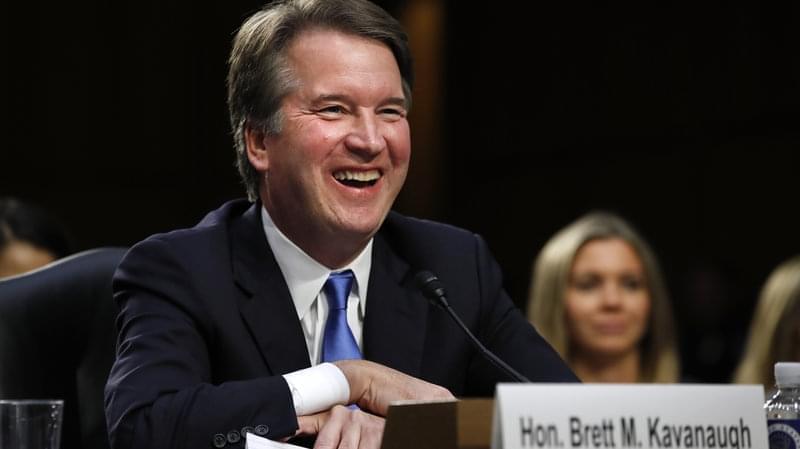 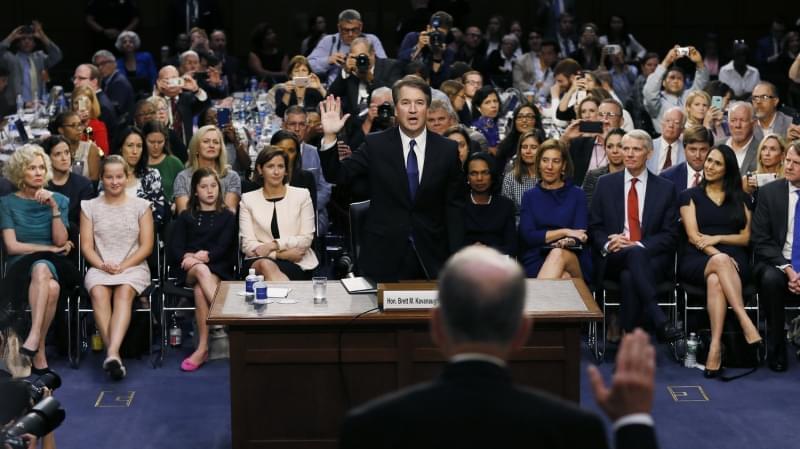 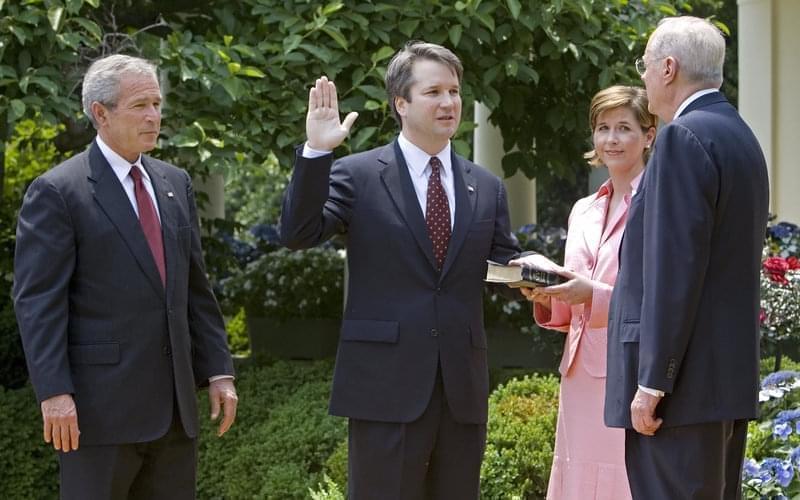 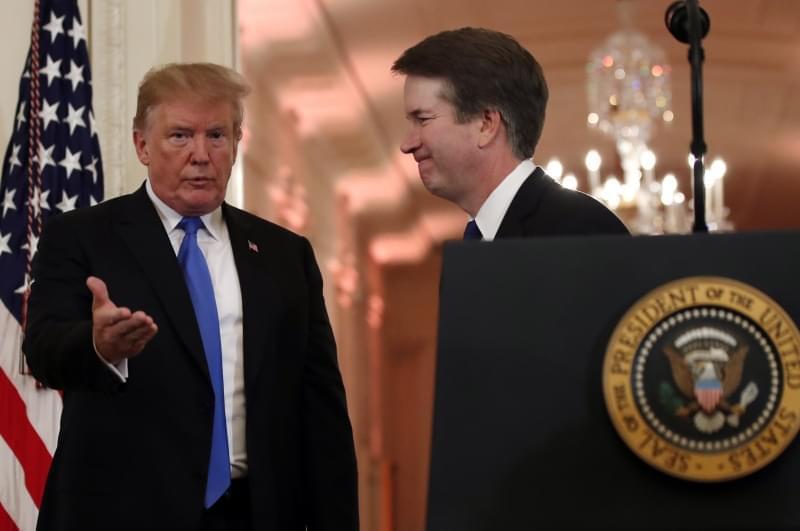