More than 260 girls and young women came forward to tell their stories of sexual assault by former USA Olympic doctor Larry Nassar, who is currently serving multiple prison sentences for the abuse. The trial resulted in more than a prison sentence and settlement money for victims. It shined a light on the mishandling of sexual assault reports by young athletes. And last week, Illinois took center stage in this national issue.

A special committee in the Illinois Senate heard testimony from women who say a volleyball coach in Aurora allegedly sexually assaulted them when they were minors in the 1980s. Now, they’re asking lawmakers to consider changes in hopes of preventing this abuse in the future.

Julie Romias, the first to testify, joined Sports Performance Volleyball Club when she was 16 years old. A year later, she says her coach, Rick Butler, first raped her.

“With a smug smile on his face that I still can’t get out of my mind, he said ‘I’m the first one. Now you’ll have to compare everyone after me, to me,’” she told the committee.

She claims Butler used isolation and fear tactics to manipulate her and believed he would end her promising volleyball career if she defied him. Butler has overseen a pipeline for young volleyball talent to some major university, including Michigan State University, which Nassar has ties to as well.

Sarah Powers-Barnhard, who also testified, said she was one of Butler’s first victims.

“He told me to follow him blindly,” said Powers-Barnhard. “That if I wanted to reach my goals to play in college and the Olympics and be the best player I could be, I had to understand I was different than everybody else and I must do what he says at all times.”

In a lawsuit filed in February, both women along with three others detail extensive, ongoing sexual abuse. One accuser, Christine Turzi, claims Butler got her pregnant when she was in college at the University of Southern California. Butler then flew to California and took Turzi to a clinic to terminate the pregnancy, the lawsuit alleges.

Butler’s lawyer has not commented on the allegations, citing a pending lawsuit. But in the 90s, during a hearing with USA Volleyball, a published report indicated Butler admitted to having sex with three of his accusers. But he claimed they were 18 or older at the time and the sex was consensual.

Romias says she told other coaches and teammates about the abuse, but it wasn’t reported until years later. Club sports organizations, including Sports Performance, do not fall under the same mandatory reporting requirements for sexual misconduct as schools and universities do. Romias says this needs to change.

“Some other coaches knew and did nothing,” she said. “An ex-teammate of mine and ex-Sports Performance coach both tried to contact USA Volleyball and got no responses. They sent letters and still got no responses.”

Romias and the other Butler accusers came forward more than two decades ago. They claim Butler was not prosecuted because of the statute of limitation, meaning legal deadlines had passed.

In Illinois, child sexual abuse cases have no statute of limitation. But, since the age of consent was 16 at the time of Butler’s alleged rapes, the cases would fall adult criminal assault where the limitation is 10 years. Under that regulation, the women could no longer press charges.

Romias and other accusers have also asked for a database that would keep track of coaches kicked out of the sport because of sexual abuse. The idea is to keep them from coaching for other youth groups.

Since early this year, Butler has been banned from USA Volleyball and other athletic organizations. But Romias claims he currently still coaches minors privately.

Polly Poskin, a victim’s advocate with the Illinois Coalition Against Sexual Assault, says asking for a database is admirable, but unlikely to happen. Organizations can choose to publish a list of banned coaches or members. But listing them for possible sexual assault could raise concerns of defamation or libel.

“Sex offenders have a high recidivism rate and if you don’t have some record, how then could a person who has interest, in this case becoming a volleyball player, know about the safety concerns,” she said.

Some athletic organizations have instead formed groups to prevent this type of harassment. USA Volleyball is part of an initiative launched last year called SafeSport. According to the Team USA website, it provides athletic clubs with prevention techniques and policies to end emotional and physical abuse in sports.

In Illinois -- some lawmakers say the efforts to end abuse need to go further. Members of the Illinois Senate Sexual Discrimination and Harassment Awareness and Prevention Task Force, where Romias and other survivors testified, say they are working with Butler’s alleged victims and their attorney to fine tune a measure that would be called the Speak Out Act. The proposal would include mandatory reporting requirements in youth sports and legal protections for accusers, but has yet to be filed.

State Senator Jil Tracy, a Quincy Republican and a task force co-chair, says there should be mandated reporting requirements, especially when minors are involved.

“We need to figure out how to hone that in so that the type of conduct is addressed, and it hasn’t been,” Tracy said.

Romias, one of the Butler accusers, says her testimony in front of the Illinois Senate task force wasn’t just about Butler. She says it’s a part of a widespread problem in youth sports that needs addressed.

“I’m here because I have to be because change needs to happen. I’m telling my story because unfortunately I think it’s another child’s story,” she said. “I’m hoping we can learn from it and prevent it from happening to another child.” 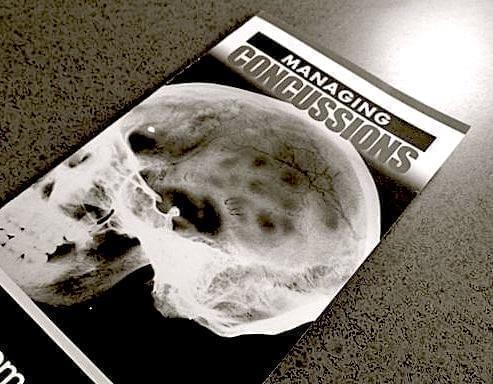 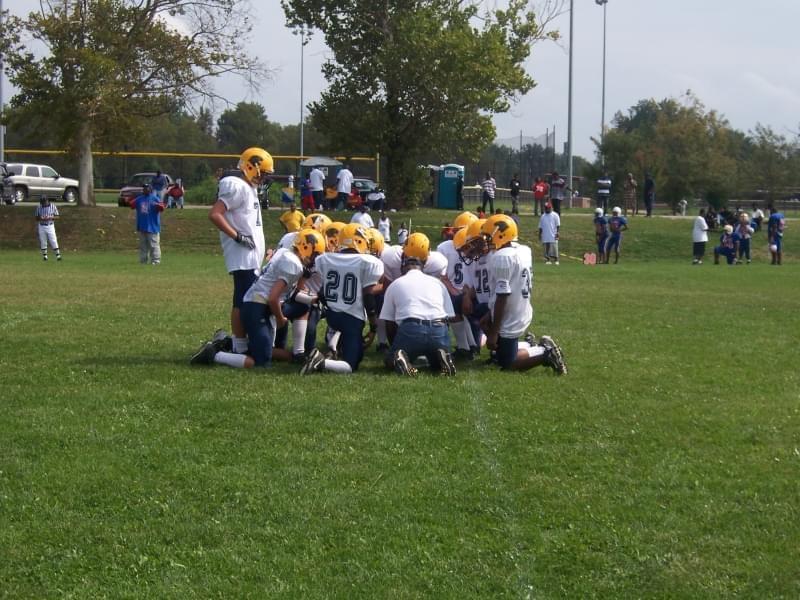 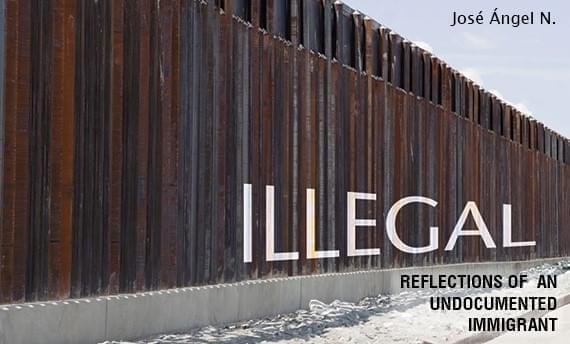 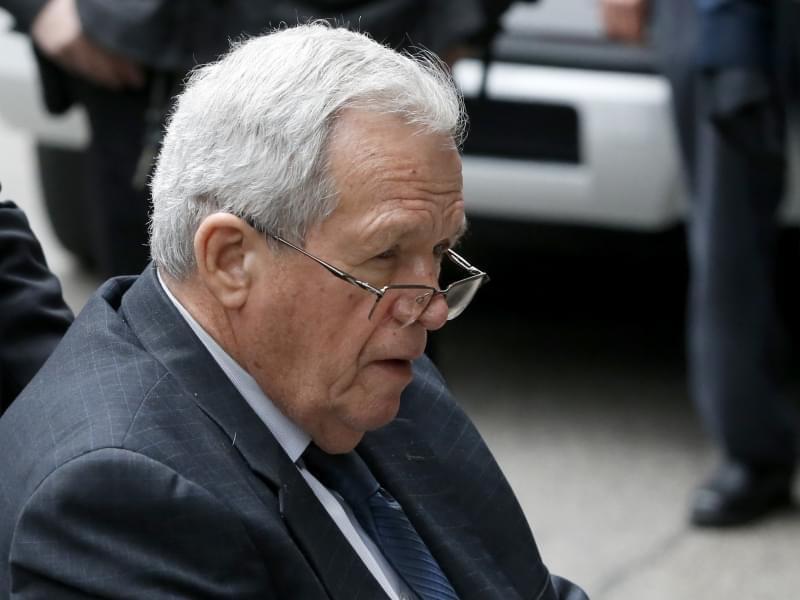