The test involves putting a substance in a liquid vial to confirm the presence of drugs.

The DEA, along with state police in Missouri and Michigan, have also ditched the practice; the move comes as awareness to the danger of opioid exposure is growing.

There are growing fears that police could get sick if the drug is accidentally absorbed through the skin or inhaled during testing, particularly with the rise of synthetic opioids like Fentanyl. The DEA says it can be up to 50 times more potent than heroin.

“What we were seeing what was happening in law enforcement was officers opening something, like powder, and not knowing what it is," he says, "and ‘boom,’ next thing you know, they’re overdosing on the drug.”

Link says the agency made the decision late last year.

“Our goal on both sides of the aspect – keep the officers safe and keep the public safe," he said. "When we start seeing more Fentanyl affecting and hurting other people and officers, we’re going to take steps to try to protect our officers as well.” 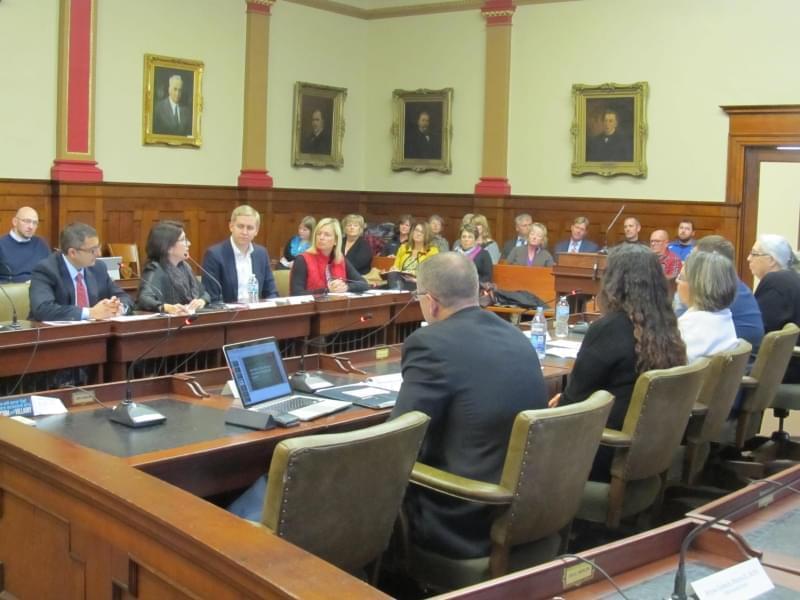 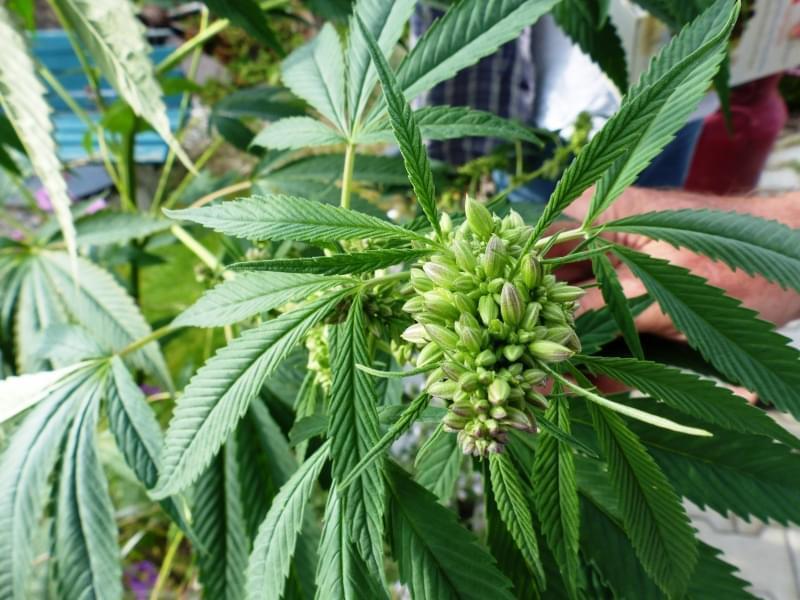