Illinois State Treasurer Michael Frerichs announced Monday that his office has distributed a record $200 million in unclaimed cash to Illinois residents in the last 10 months.

The State Treasurer’s Office is the custodian of assets until the rightful owners can be found. Those assets often come from forgotten stocks, final paychecks from an employer or the proceeds from a life insurance policy that were never collected, for example.

“We still have over two billion dollars we’d love to return to people in the state,” Frerichs said.

Frerichs attributed the increase to changes he’s made since taking office in 2015, including the Money Match program, which automatically matches residents with their lost assets under $2,000 without them initiating the process of filing a claim.

“By taking a different approach, by doing things differently than we had before, we’ve been able to return record amounts of money to people in Illinois,”  Frerichs said.

According to the State Treasurer's website, another reason for the increase in unclaimed property and money returned has been the demutualization of several large life insurance companies, including Prudential, John Hancock and Metlife. Many Illinoisians purchased life insurance policies from the companies decades ago, not realizing that it made them shareholders.

Illinois holds more than $3 billion in unclaimed property. Property is generally considered abandoned if it has not had activity in a certain number of years, and the holder is not able to locate the property owner. 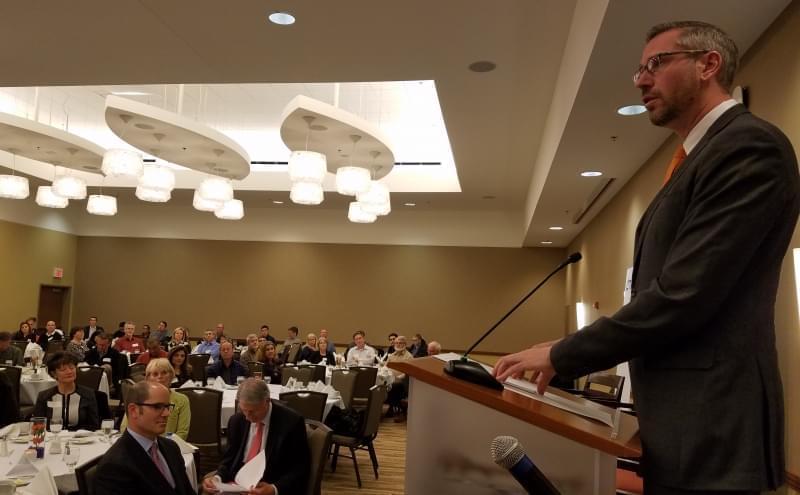 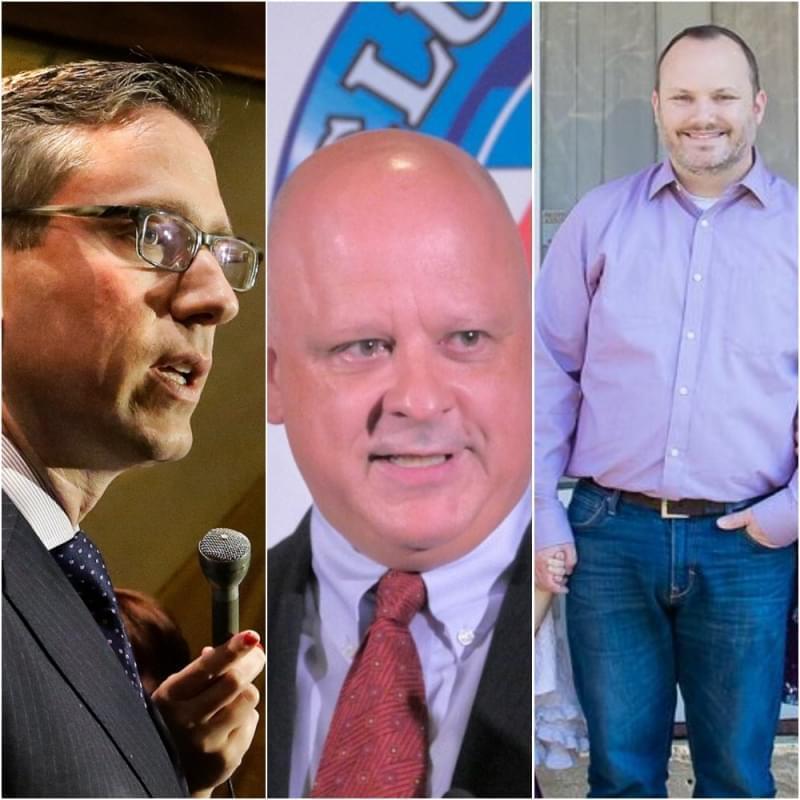